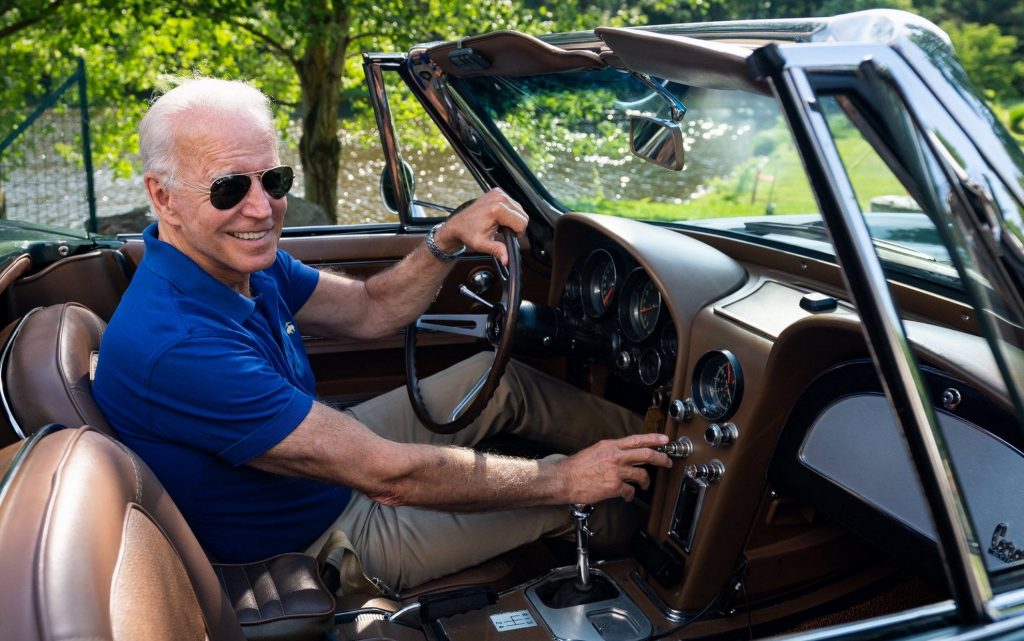 The Russian “Expert RU”, published an article by Sergei Manokov, talks about the chokehold of American gasoline consumers.

The article stated: the US President is a big fan of cars, like tens of millions of Americans.

So, he sees his fellow citizens sharing one of their biggest concerns – high gasoline prices, which have reached a seven-year high, a record high in California.

The “petrol” sentiments at the US are so strong that they are perfectly capable, according to political analysts, of burying Biden’s administration.

It is true that Biden is two and a half years away from the presidential election, but the midterm elections for Congress will take place this fall.

And the votes of American car owners will largely determine the outcome of that election.

“The past four decades have demonstrated the degree to which fuel prices are strongly correlated with the popularity of White House masters,” ClearView Energy Partners director Kevin Bock told the Financial Times.

According to Bock, Biden is practically powerless and can do nothing to help voters who spend more dollars at gas stations every day.

And he, by the way, was forced to admit that any conflict in Ukraine or sanctions against Russia could raise fuel prices even more.

On February 14th, US oil prices exceeded $95 a barrel.

Of course, we should now expect another increase in gasoline prices.

Americans burn an average of 20.7 million barrels of oil per day.

The demand for fuel will be close to that according to this year’s forecast.

The countries of this agreement are steadily implementing the decision to increase production, but they are doing so much slower than the White House wants.

Despite the recent rise in oil prices, which approached $100 a barrel, American oil companies are not rushing to increase extraction.