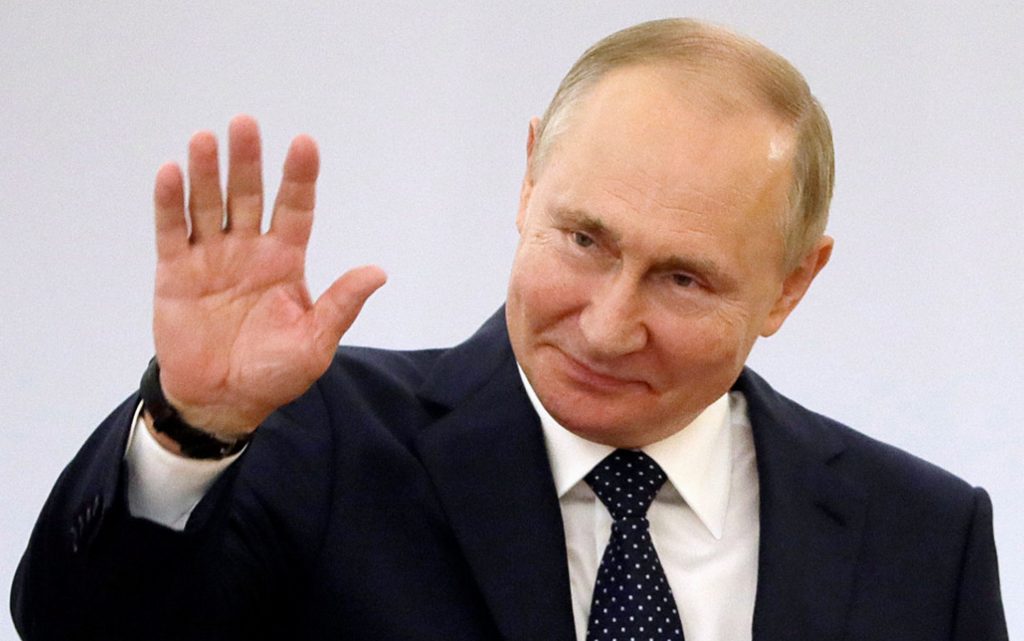 The Telegraph newspaper, posted an article that Russian President Vladimir Putin “exposed the weaknesses of the West” and divisions within the European Union against the background of the crisis over Ukraine.

The Telegraph said that “Putin tried the firmness of the West and discovered a deficiency in it.

Regardless of what happens in the coming days, the ambitions of the European Union to have a role in foreign policy have been shown to be baseless.

European leaders were disappointingly divided, with some favoring a policy similar to appeasing Moscow, and others seeking to support Ukraine’s right to self-determination.

The United States issued strong-worded statements, but was not prepared to do much, and warn of devastating sanctions in the event of an invasion, which the Kremlin confirms that it is not afraid of”.

And the Telegraph considered that “Putin can declare a kind of victory, since, in addition to the division of the West, there does not seem to be any prospect of Ukraine joining NATO in the foreseeable future.

Kyiv saw the limited amount of support its allies might actually be willing to provide, and its economy was further damaged by the fear of war.

The Telegraph noted, “There are few signs that anyone is willing to repair the fragility that made Putin able to intimidate the West.

The “Nord Stream 2” is still operational and NATO members are still doing very little to contribute to their defense, while Western public opinion still lacks the desire to confront the forces of authoritarian regimes.

The Telegraph article concluded by saying: Even if the conflict can be avoided now, what will prevent the Kremlin from repeating this game again?