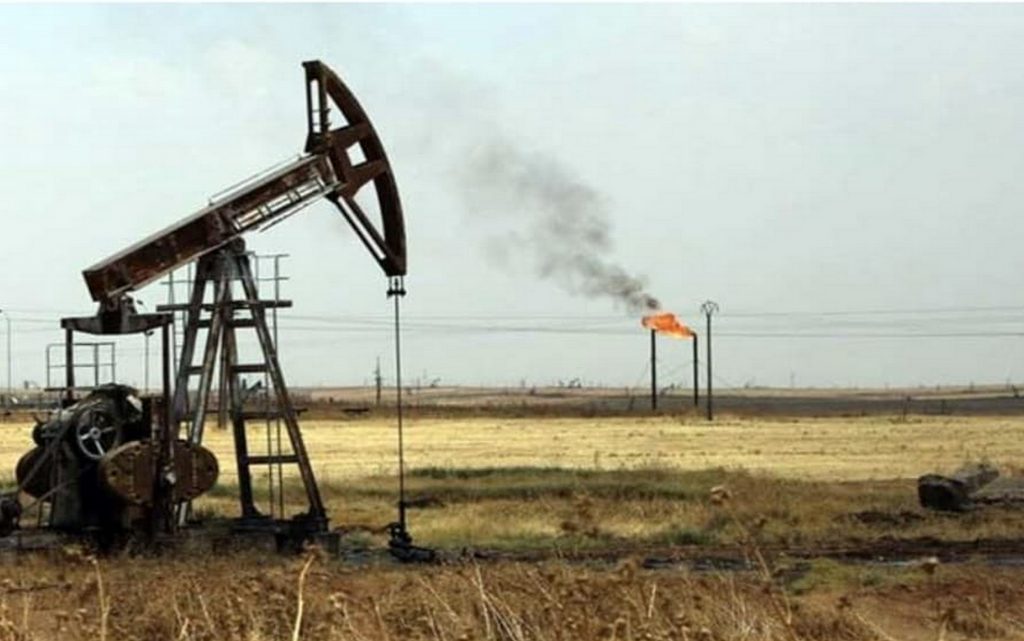 On Tuesday, the Syrian government announced the expansion of drilling and exploration for gas and oil to include new areas in Syria to increase the quantities produced, with the need to ensure the frequency of supplies.

The Director of the General Petroleum Corporation in Syria, “Nabih Khristin”, confirmed that the Ministry of Oil and Mineral Resources aims to work in 16 wells this year to explore, develop and produce oil with the help of the “Syrian Oil Company” and companies operating in the country.

Khristin explained, following the end of a cabinet meeting last Monday with the ministries concerned with energy in Syria, that the plan includes the work of 5 rigs in several fields and the entry into new exploration areas that couldn’t be entered previously.

He pointed out that the government is seeking to increase production to secure the need for electricity and oil derivatives for citizens in light of the current difficult conditions that Syria is going through.

The Syrian Ministry of Oil and Mineral Resources recently revealed the total direct and indirect losses in the oil sector, which amounted to about 100.5 billion dollars since the beginning of the Syrian crisis so far.

The Oil Price website confirms in a report since 2019, that the oil reserves in Syria constitute about two billion barrels, and the largest part of it is concentrated in Deir al Zour Governorate, meaning that it is a small reserve for Saudi Arabia, which has a reserve of 268 billion barrels.

Most of the declared oil fields are concentrated near the borders of Iraq and with Turkey.

In addition to the wells and fields surrounding it, such as the Izbat field.

As for Homs governorate, it includes many fields, the most prominent of which are in its eastern countryside, such as al Sha’er, which is one of the most prominent Syrian fields and produces an estimated three million cubic meters per day, in addition to the al Hil, Arak, Hayyan, Jahar, Mahr and Abu Rabah fields in the Palmyra region.