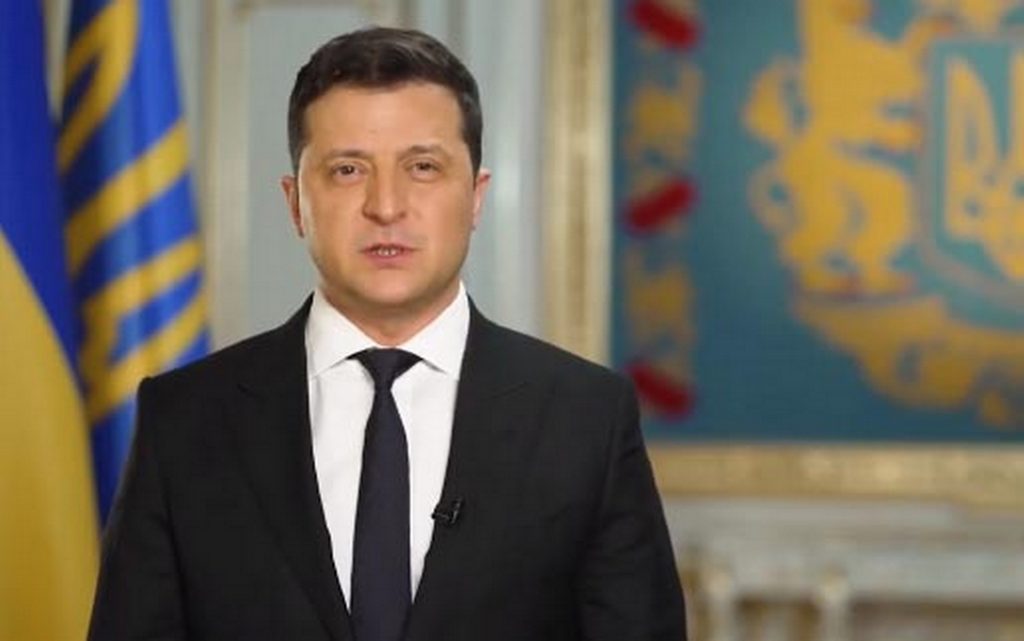 Ukrainian President Volodymyr Zelensky announced that February 16 will be a day of unity by decree, against the background of US warnings of a possible imminent invasion of his country by Russian forces.

The president said in a video on Monday evening: “We were told that February 16 will be the day of the invasion, and we will make it a day of unity”.

The US government recently warned that it considers a Russian invasion possible before the end of the Winter Olympics in China on February 20.

According to media reports, US intelligence indicated February 16 as a possible date for possible Russian military action.

Ukrainians are expected to raise flags across the country on Wednesday and sing the national anthem at 10 am local time (0800 GMT).

The 44-year-old president said: “Let’s show our unity to the whole world”.

In his speech, Zelensky again rejected Russian accusations that Ukraine was preparing to launch an attack on the breakaway regions of Luhansk and Donetsk in eastern Ukraine, known together as Donbas.

The President stressed that “Donbas and Crimea will return to Ukraine exclusively through diplomatic channels”.