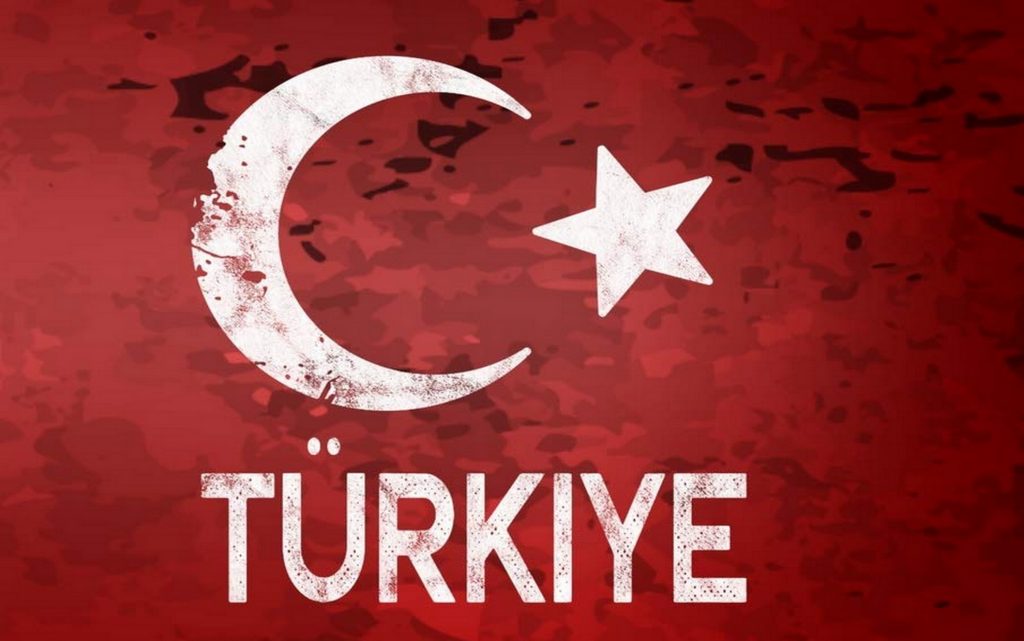 100 years since the adoption of the name, the Turkish authorities have officially decided to change the country’s name and the way it is pronounced in English, according to local media.

Earlier in December 2021, Turkish President Recep Tayyip Erdogan issued a statement changing the country’s internationally recognized name from Turkey to Türkiye, so that it would be pronounced as it is in Turkish.

Erdogan considered that “the word Türkiye represents and expresses the culture, civilization and values ​​of the Turkish nation in the best way”.

But why does Turkey abandon the name by which it has been known for 100 years, that is, since the fall of the Ottoman Empire and the declaration of the Turkish Republic in 1923?

Many in Turkey considered the country’s name “Turkey” to be associated with the name of the well-known “Turkey” bird, which is the main meal on Christian Christmas and Thanksgiving tables.

On the other hand, Turkey in English means, according to the Cambridge Dictionary, “something that falls easily,” which for some affects the country’s image and reputation.

According to Selim Kuru, a researcher at the American Foreign Policy Studies Institute, the name of Turkey’s association with the name of the bird “disturbs Erdogan and his surroundings,” because it is related to the foreign view of the country”.

Erdogan believes that the word Türkiye better expresses the spirit of Turkey than the English word,” adds Kuru.

Media reports expected that Turkey would register its new official name “Turkiye” in the United Nations registry within a few weeks.