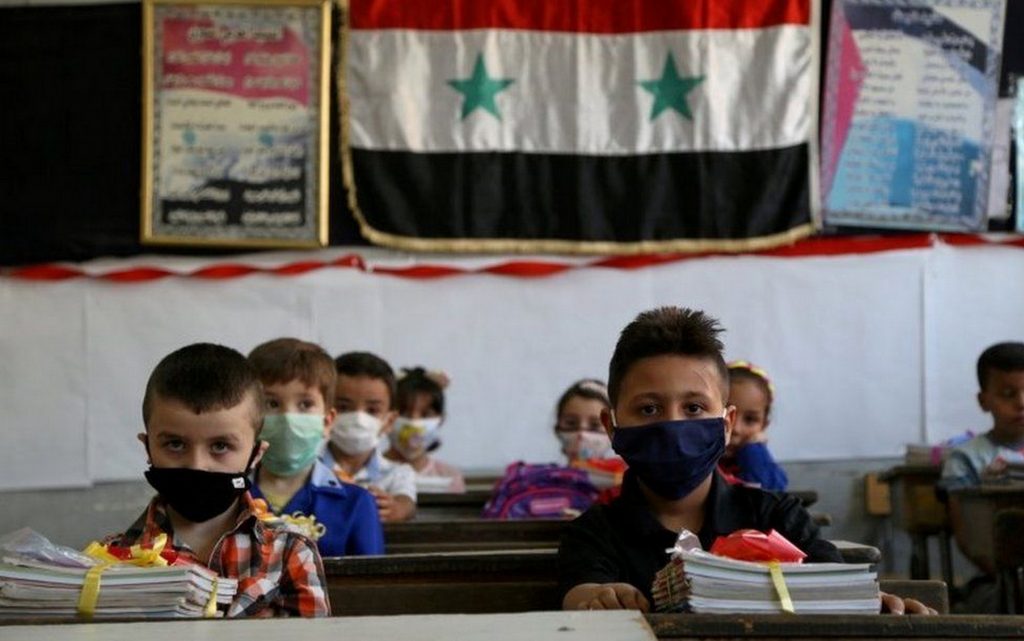 Reports indicated a significant increase in the number of coronavirus infections in northwestern Syria during the past days, at a time when medical authorities warned of a new wave and the arrival of the omicron variant beyond the capacity of the depleted medical sector, at a time when the vaccination rate still didn’t exceed 8%.

In this context, in the Syrian government-controlled areas, official data shows that only about one million people have received the covid-19 vaccine.

The official Syrian Tishreen newspaper revealed, that many citizens are reluctant to receive the vaccine because they are affected by some social media, which promotes in an unacademic and unscientific manner about problems with the vaccine.

The number of coronavirus cases began to increase gradually about two weeks ago, after it decreased from 65 to 10 or 12, with 35 cases of infection in the hospital, distributed between isolation rooms and intensive care.

It’s worth mentioning that the total cases officially recorded so far at the government-controlled areas is 52.881, and deaths are 3,032, ongoing cases 6,470, with total recovered are 43,379.