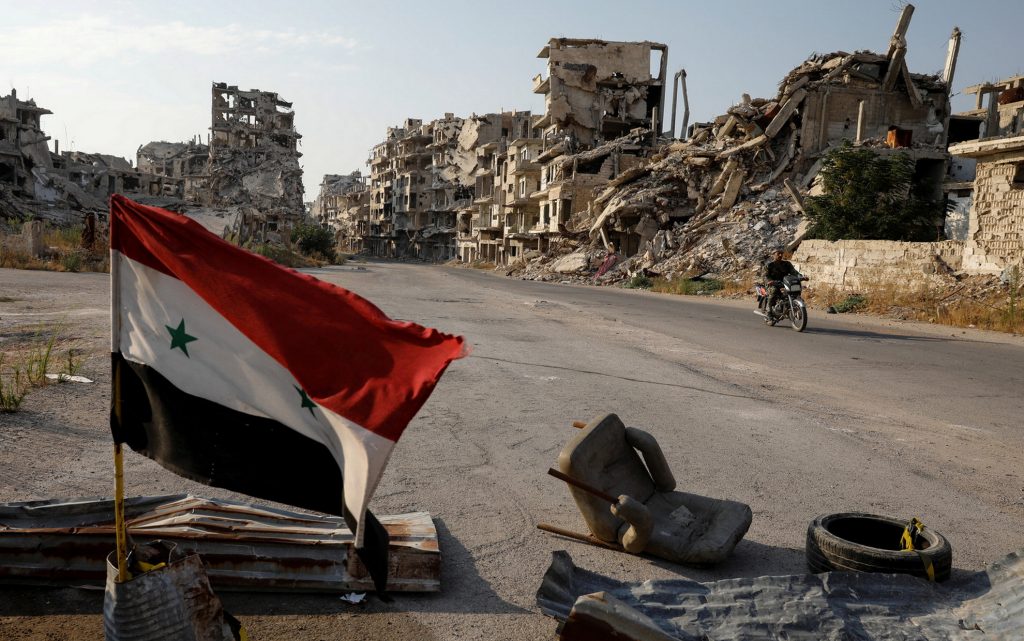 Lieutenant-General Stanislav Gadzhimagomedov, deputy head of the Operations Directorate of the Russian General Staff, said that the standard of living of the population in Syria continues to decline due to US sanctions.

“When there was a war going on, people lived better than now,” the general added.

According to Gadzhimagomedov, the standard of living of the population of Syria has decreased even in comparison with 2015, when the Russian campaign in this country had just begun.

The representative of the General Staff of the Russian Armed Forces added, saying that “the US sanctions imposed on Syria through the so-called Caesar Act have terrorized many companies, including Russian companies, so no one wants to enter Syria”.

The general stressed that companies refuse even to engage in profitable projects in Syria, for fear of falling under US sanctions.