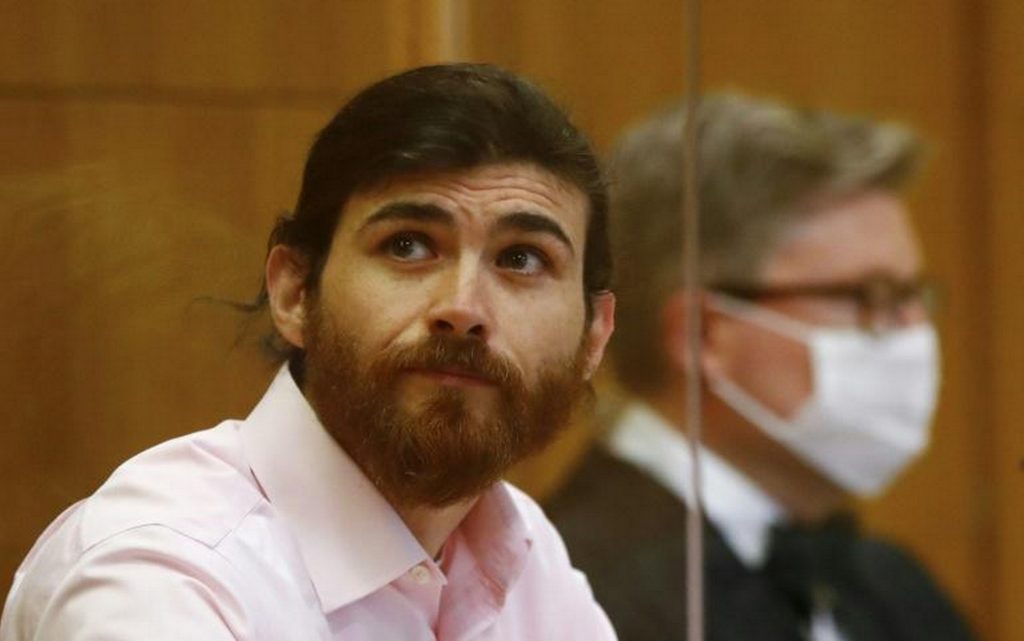 German authorities have remanded an army officer in pretrial detention on suspicion of terrorism links.

The German DW channel website quoted a spokeswoman for the Higher Regional Court in Frankfurt that a police special forces unit arrested the accused, Franco Albrecht, on Sunday, to appear before the court’s state security department at a later time.

According to the DW website, the officer had previously assumed a false identity as a Syrian refugee in order to raise suspicion against the refugees after carrying out an attack and undermining confidence in the asylum policy.

The officer was arrested at Vienna airport in February 2017 when he took a pistol hidden in an airport toilet, and it is not clear what he intended to do with the weapon.

The officer has been on trial since last May before the Frankfurt State Court on charges of “preparing for a serious act of violence that poses a threat to state security,” and the Federal Prosecutor accuses him of violating the Weapons Act, the War Weapons Control Act, the Explosives Act, theft and fraud.