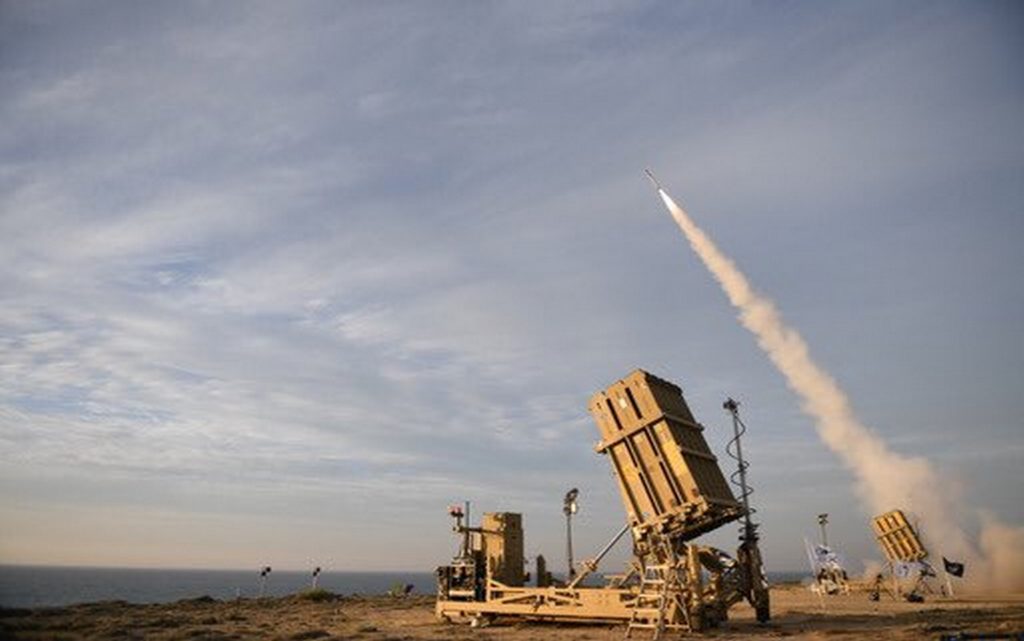 An Israeli newspaper said on Tuesday, that Israel has stopped the transfer of the Iron Dome anti-missile system to Ukraine, due to fears of a collision with Russia.

The Yedioth Ahronoth added: “Israel is doing everything so that it doesn’t find itself in the middle, between the West and Ukraine on the one hand – and the Russians on the other”.

It went on to say that last year, Israel found itself in a complicated situation, when Kyiv asked Washington to supply the Israeli air defense system.

And Yedioth Ahronoth continued, “Such preparations could have put Israel in a state of severe crisis towards Moscow”.

Starting last summer, Israel launched a series of moves in an attempt to prevent a clash with the Americans (and with the Ukrainians in the case) and succeeded in removing the issue from the agenda, and officials in Ukraine expressed disappointment with Tel Aviv’s position, according to the newspaper.

Yedioth Ahronoth pointed out that the Biden administration and congressional leaders understood the Israeli need for caution, especially in view of the situation in Syria, and were not angry at Israel for its refusal to provide Kyiv with the Iron Dome.

The Iron Dome missile defense system was developed in Israel but is a joint project with the US Pentagon.

The agreement between the two parties does not allow the system to be sold to a third country without mutual consent.