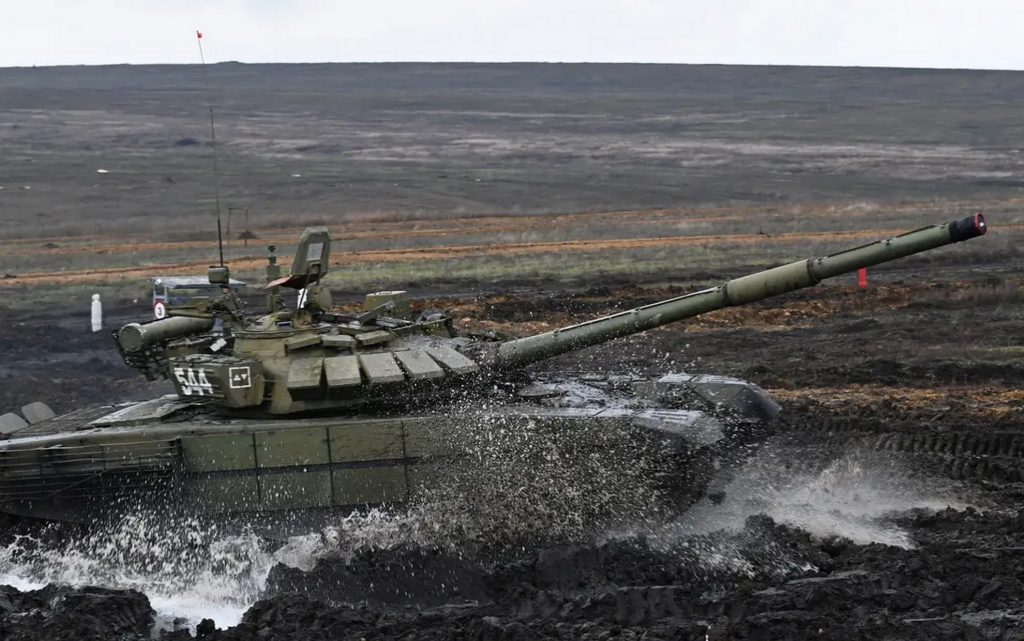 Roland Oliphant published a report in the Telegraph entitled “Why mud plays such a big role in Vladimir Putin’s decision to invade Ukraine”.

The Oliphant begins his report by referring to a proverb that says that “tanks aren’t afraid of mud,” and he continues, adding that “the invading armies should fear it, especially in southern Ukraine”.

He notes that “Last month, US government sources told the New York Times that Russian President Vladimir Putin may have postponed his planned invasion of Ukraine because late winter means the Earth will not hold together enough”.

According to those reports, the situation may allow Putin’s armies to advance westward in the second half of this month.

However, this is a factor that Putin and his generals must take into account, especially in the southern part of Ukraine”.

He points out that the trenches in the Donbas region, where Moscow supports separatists in the face of the Ukrainian government, shed light on this problem.

“Walking in the trench can be a huge effort… and when it rains, the isolated areas cannot be re-supplied because the fields become impassable even for four-wheel drives,” he says.

The writer quotes Ukrainian soldiers that in nearby areas, any vehicle trying to move becomes stuck, exposed to bombing or drone attacks by Russian-backed separatists.

He points out that this situation raises the fears of any army that wants to move into those areas.