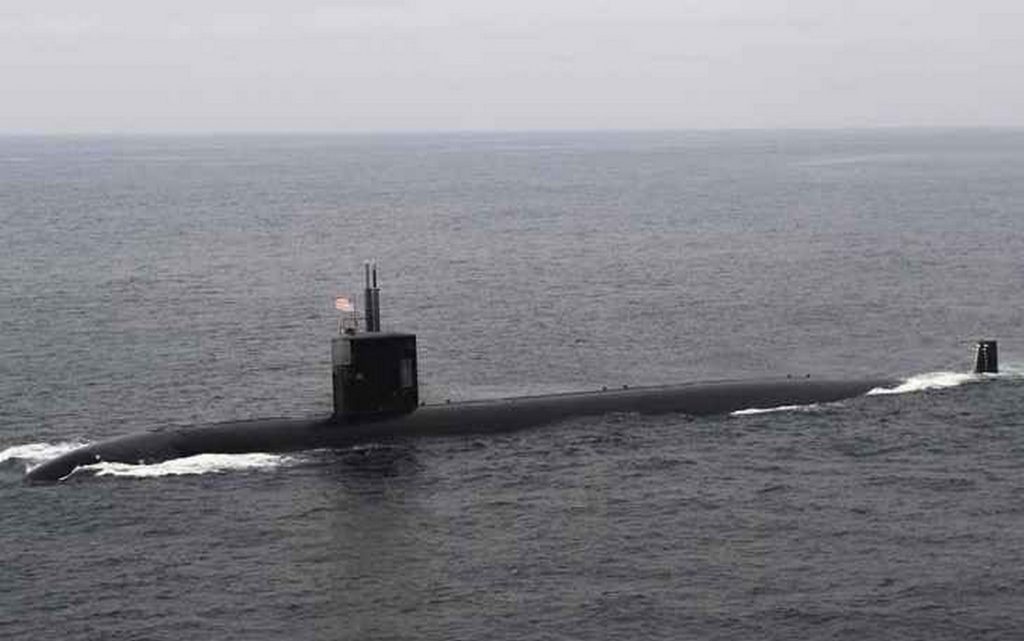 The Russian Defense Ministry announced Saturday that a Pacific Fleet destroyer expelled a US nuclear submarine outside its territorial waters off the Kuril Islands, while Washington denied the incident.

The Russian destroyer “Marshal Shaposhnikov” had broadcast a message under the water ordering the US submarine to “rise to the surface”.

After its refusal, it used unspecified means to force the submarine to leave the Russian territorial waters as quickly as possible, according to a statement issued by the ministry, which stated that the accident occurred on Saturday at 07:40 GMT.

The US submarine was spotted during routine exercises of the Russian Navy’s Pacific Fleet near the island of Europe, according to the Russian Defense Ministry.

The incident took place hours before the start of a phone conversation between Russian President Vladimir Putin and US President Joe Biden, as Russian-US tensions over Ukraine reached a peak.

The Russian Navy conducts large-scale maneuvers in many seas and oceans.

For its part, the US military issued a statement saying, “The Russian allegations about our operations in their territorial waters are not true”.

A spokesman for the US Indo-Pacific Command, Captain Kyle Raines, said he would not comment on the exact locations of US submarines.

But Raines added, “We fly, sail, and operate safely in international waters”.