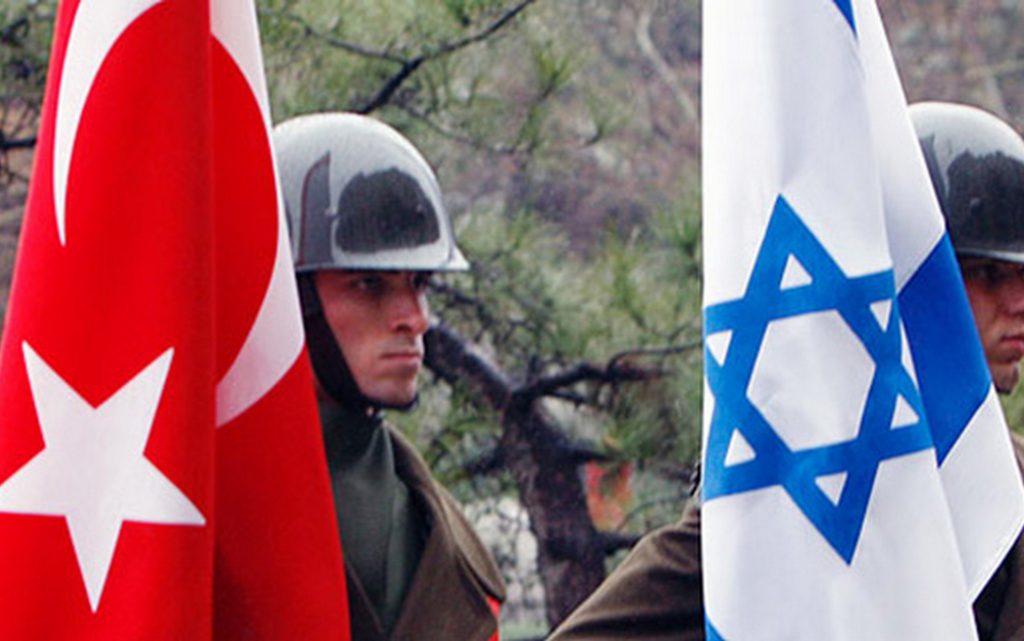 Turkish Foreign Minister Mevlut Cavusoglu said on Tuesday ahead of an expected visit to Turkey by Israeli President Yitzhak Herzog next month that Ankara would not disregard its commitment to a Palestinian state for stronger ties with Israel.

The two countries expelled the two ambassadors in 2018 after a bitter dispute and relations have remained tense ever since, but Ankara has taken steps to mend its fractured regional relations, including with Israel.

Turkish President Recep Tayyip Erdogan said Herzog would visit Turkey in mid-March, the first such visit in years, adding that the two countries could discuss energy cooperation during the visit.

So far, Herzog has not confirmed the news of the visit.

Ankara, which supports a two-state solution to the Israeli-Palestinian conflict, condemns Israel’s occupation of the West Bank and its policy toward the Palestinians, while Israel calls on Turkey to end its support for Hamas, which rules the Gaza Strip.

“Any step we take toward Israel in connection with our relations, any normalization, won’t be at the expense of the Palestinian cause, like some other countries,” Cavusoglu told reporters in Ankara, referring to the rapprochement that angered Turkey between Israel and some Gulf Arab states.

He added, “Our position in this regard is always clear… Normalizing these relations to a greater extent may increase Turkey’s role with regard to a two-state solution as well, as a country that will be in contact with the two countries, but we will never turn our backs on our basic principles”.

The Gulf states that established diplomatic relations with Israel sought to reassure the Palestinians that they wouldn’t abandon the pursuit of a Palestinian state, even though Palestinian leaders rejected these relations and described them as a betrayal of the Palestinian cause.

Erdogan has spoken to Herzog before during the tensions between the two countries, but the Israeli presidency is a largely symbolic institution.

In November, Erdogan spoke with Israeli Prime Minister Naftali Bennett in the first such phone call in years.

Erdogan’s spokesman Ibrahim Kalin was quoted by Haber TV as saying on Monday that there has been a “positive approach” from Israel since the formation of its new government, while Bennett, asked about a possible visit to Turkey, said, “Positive things are happening very slowly and gradually”.

A senior Israeli official, speaking on condition of anonymity, said Israel was “moving forward with a great deal of caution with regard to Turkey”.

But he added that regional tensions should not prevent the two countries from cooperating.