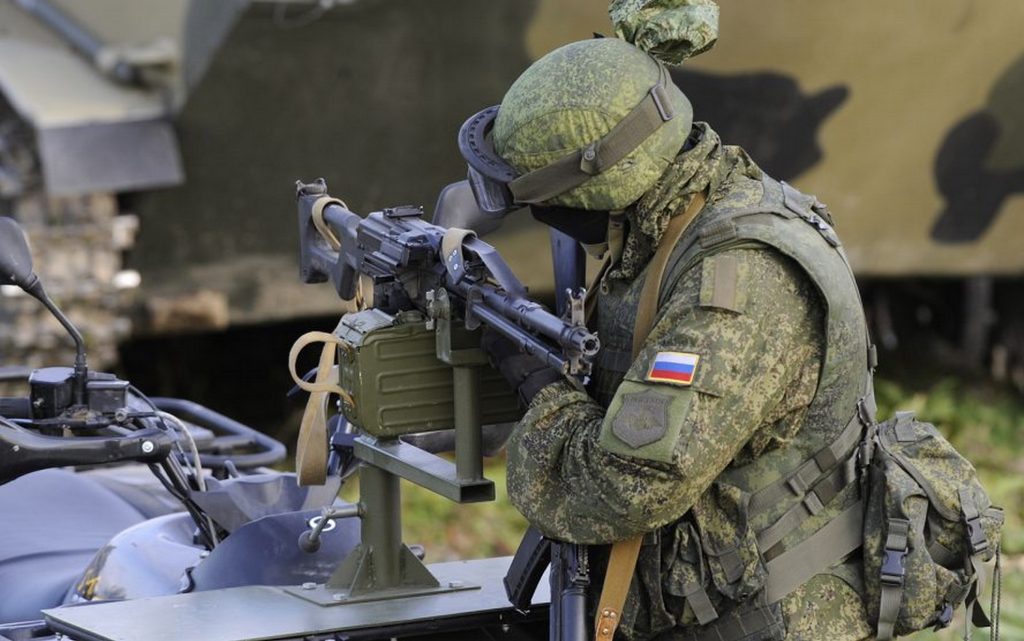 A French official said that Putin made this promise during lengthy talks in Moscow on Monday evening with Macron.

Kremlin spokesman Dmitry Peskov said Russia and France had not yet been able to reach an agreement to reduce tension over Ukraine but said de-escalation was needed and that the meeting provided the basis for further work in this regard.

The same French official said that Putin had also agreed to withdraw troops participating in military exercises in Belarus near the border with Ukraine as soon as the exercises ended on February 20.