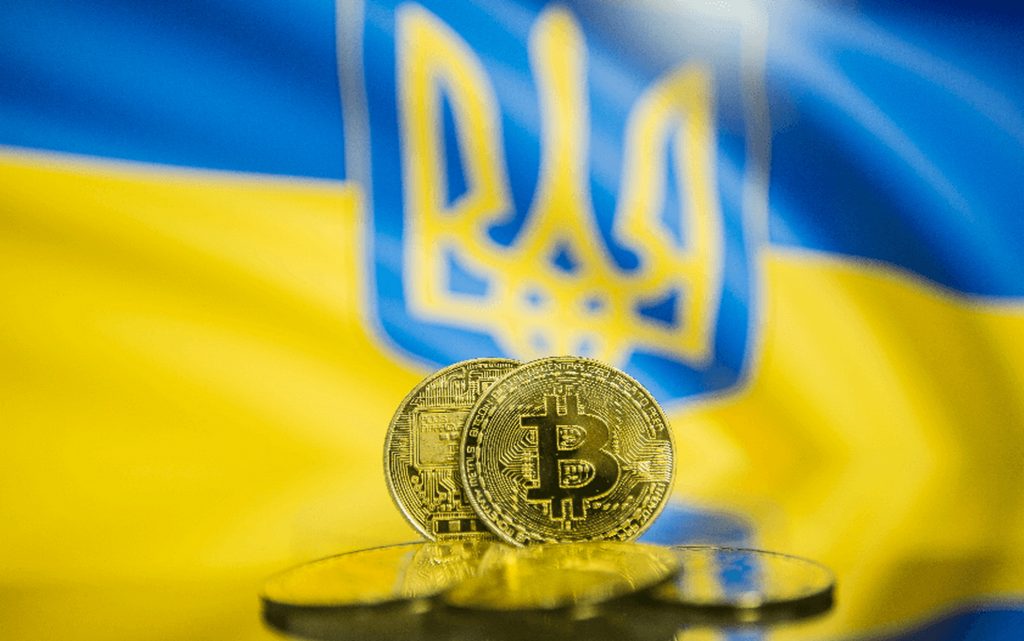 A research report confirmed that groups supporting the Ukrainian government received cryptocurrency donations.
According to the report published by Reuters, Bitcoin donations have risen to Ukrainian volunteer groups, some of whom provided equipment to government forces.

A report prepared by a Blockchain researcher showed that they received more than $550,000 in cryptocurrencies in 2021.

The report noted that digital currencies are gaining importance as a funding method for volunteer groups that support the Ukrainian government, in its recent crisis with Russia.

Cryptocurrencies can be sent and received anonymously, allowing institutions to collect funds even if financial companies do not allow or impose strict controls on money transfers.

“Cryptocurrency has proven to be a powerful and growing alternative to traditional currency, especially when it comes to donations from other countries,” he explained.

Cross-border transfers are also subject to mandatory monitoring, according to the National Bar Association of Ukraine.

Tensions have recently increased between Russia and Ukraine, after US and Western allegations, that Russia intends to invade Ukraine, after amassing soldiers and equipment on the border between the two countries.

This comes at a time when Moscow denies its intention to invade Kiev, calling on the United States and the West to provide security guarantees, on top of which Ukraine won’t join NATO.