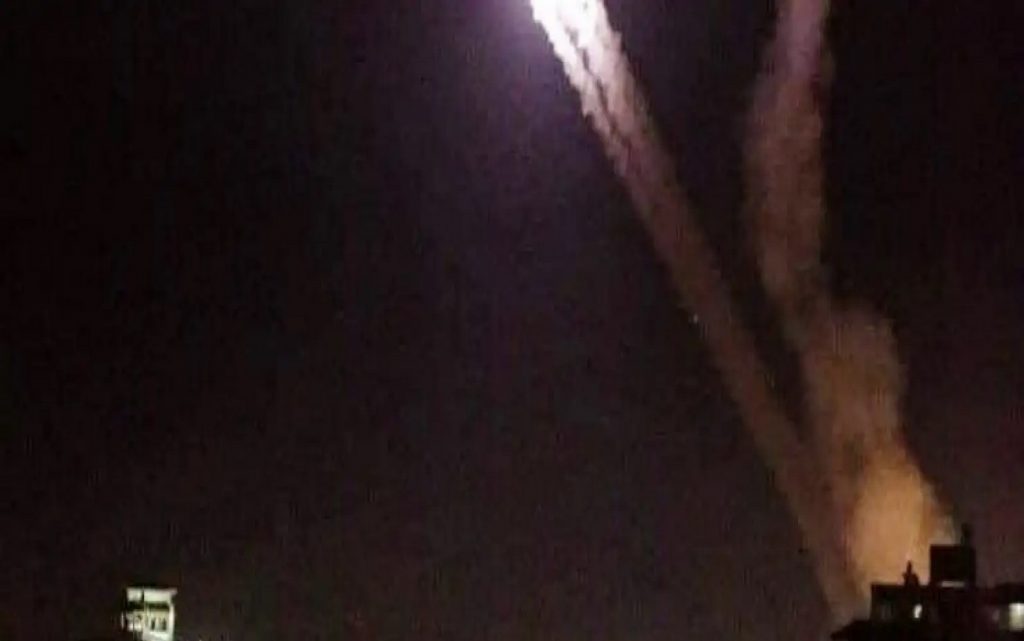 A Syrian soldier was killed and five others were wounded, Wednesday, as a result of another Israeli attack in the vicinity of the Syrian capital, Damascus, according to the Syrian official News Agency (SANA).

The SANA news agency, quoting an unidentified military source, indicated that these strikes targeted some points in the vicinity of the capital, Damascus.

SANA added: “Our air defenses confronted the aggression’s missiles and shot down some of them, and work is underway to audit the results of the aggression”.

In a related context, local residents in the west of the capital, Damascus, told the German news agency, that they saw the Syrian air defense forces firing bursts of anti-aircraft weapons northwest and south of the capital, Damascus, and that 5 missiles were fired towards the Jamraya areas northwest of Damascus and the vicinity of the Damascus area, Kiswa to the south of Damascus.

Sources close to the Syrian government forces told dpa that the Syrian air defenses destroyed one of the Israeli missiles, and parts of its wreckage fell on the Qudsaya suburb northwest of Damascus, near the town of Jamraya.

The town of Jamraya, 10 km northwest of the capital, Damascus, includes the Scientific Research Center of the Syrian Army, which has been bombed several times during the past ten years.

For its part, the Israeli army confirmed that an anti-aircraft missile was launched from Syria at dawn on Wednesday, towards Israel, and that the missile exploded in the air.