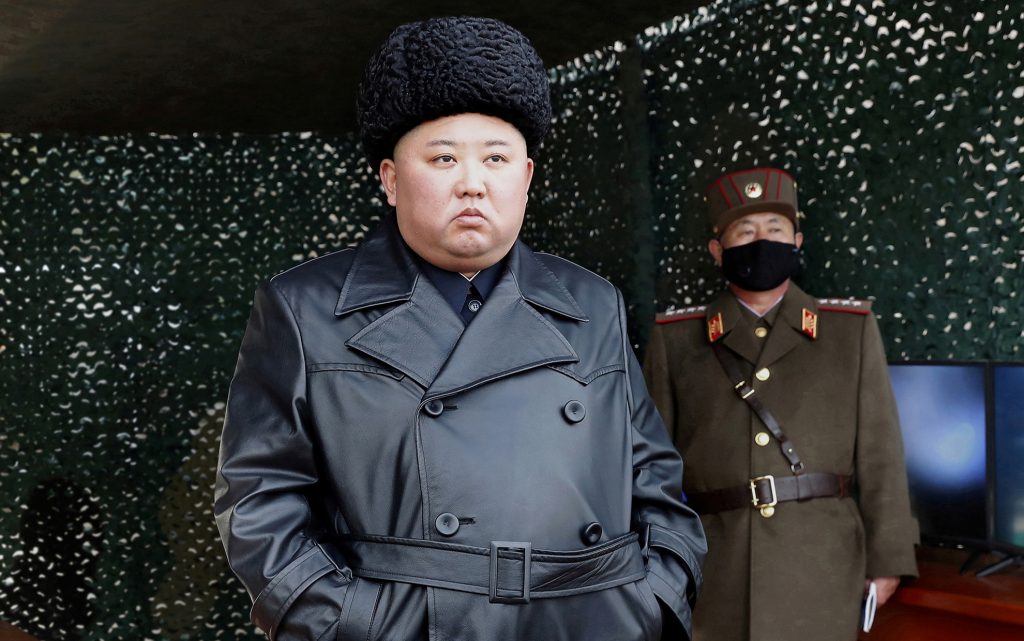 Some wonder that North Korea, formally known as the Democratic People’s Republic of Korea, is so advanced in the military fields that the major powers are concerned; This is despite the harsh sanctions imposed on it by the international community.

This indicates that it succeeded in securing sufficient funding from other sources, which is consistent with a confidential excerpt from a United Nations report, which was recently published by Reuters.

The report stated that North Korea has continued to develop its nuclear and ballistic missile programs over the past year, and cyberattacks on cryptocurrency platforms have been a significant source of revenue.

The experts wrote that despite no reported nuclear tests or ICBM launches, North Korea continued to develop its ability to produce nuclear fissile material.

The report pointed out that despite all the international sanctions, maintenance and development of North Korea’s nuclear and missile infrastructure continued.

It continued to seek materials, technology, and know-how for these programs abroad, including through electronic means and joint scientific research.

North Korea has been subject to harsh United Nations sanctions since 2006, sanctions that the Security Council has reinforced over the years in an attempt to target funding for Pyongyang’s nuclear and missile programs.

“North Korea has demonstrated increased capabilities for rapid deployment, broad mobility, and improved resilience of its missile forces,” sanctions watchers said, referring to the relative failure of this policy.

“According to a member state, electronic dealers in Korea stole more than $50 million between 2020 and mid-2021 from at least three cryptocurrency exchanges in North America, Europe, and Asia,” the UN report said.

It said North Korea had carried out at least seven attacks on cryptocurrency platforms.

United Nations sanctions monitors reported in 2019 that Korea made an estimated $2 billion for its weapons of mass destruction programs.

This is done using large-scale and increasingly sophisticated cyber-attacks.