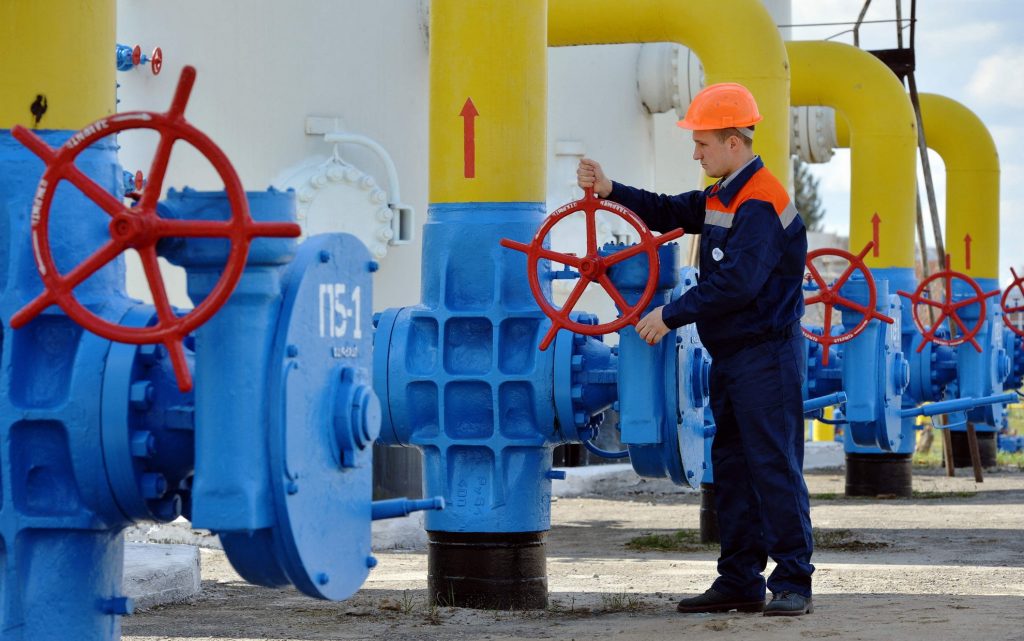 The United States and its European allies have communicated with several major natural gas importers in Asia, including China, about sending their fuel to Europe in the event of a conflict over Ukraine, as well as with producers including Qatar, Egypt, and Libya.

Informed sources told “Bloomberg” that the administration of President Joe Biden spoke to officials in Japan, South Korea, India, as well as China, but that communication with Beijing in this regard was limited.

The White House also spoke with gas producers to see if they could increase production in an emergency.

The United States is trying to ensure that Europe does not suffer from a shortage of energy if the situation in Eastern Europe develops, especially as the West fears Moscow’s response to any additional sanctions against it in the event of increased unrest by reducing the flow of gas to Europe.

Unlike oil, the global gas market has little spare capacity and no producer has said it can pump more in a short time.

Europe depends on Russia for 40% of its needs.

Qatar’s Energy Minister, one of the world’s largest exporters of liquefied natural gas, said that the quantities that Europe will need cannot be provided by a single country.

Ukrainian President Volodymyr Zelensky appealed to Western countries not to repeat talk of a possible Russian invasion of his country, stressing that such talk endangers Ukraine’s stability.

While Russia has not shown any intention to conduct such a procedure and has repeatedly denied allegations of its readiness for this alleged invasion, the West insists on repeating these calls, warning that a massive Russian military buildup on its western borders is preparing to invade Ukraine.

For his part, President Vladimir Putin said that for the United States Ukraine is just a tool to reach its goal of containing Russia and dragging it into an armed conflict.

Moscow replies that it has the right to move, mobilize and mobilize its forces within its borders as it wants and completely rejects interference in its private affairs, especially the military.

At the same time, Russia does not deny its fears of the aggressive military moves of NATO and its partners in the Eastern European region.

Russia has constantly warned of the “risks of Western militarization” of the Eastern European region, including the deployment of missiles, the mobilization of forces, and the provision of military support to some parties, which threatens its national security, especially in light of the pressure of the Western military alliance to expand towards its territory.

Earlier, a US administration official said that the United States welcomes the words of Russian Foreign Minister Sergey Lavrov that Russia doesn’t want war in Ukraine, but is waiting for confirmation of measures.