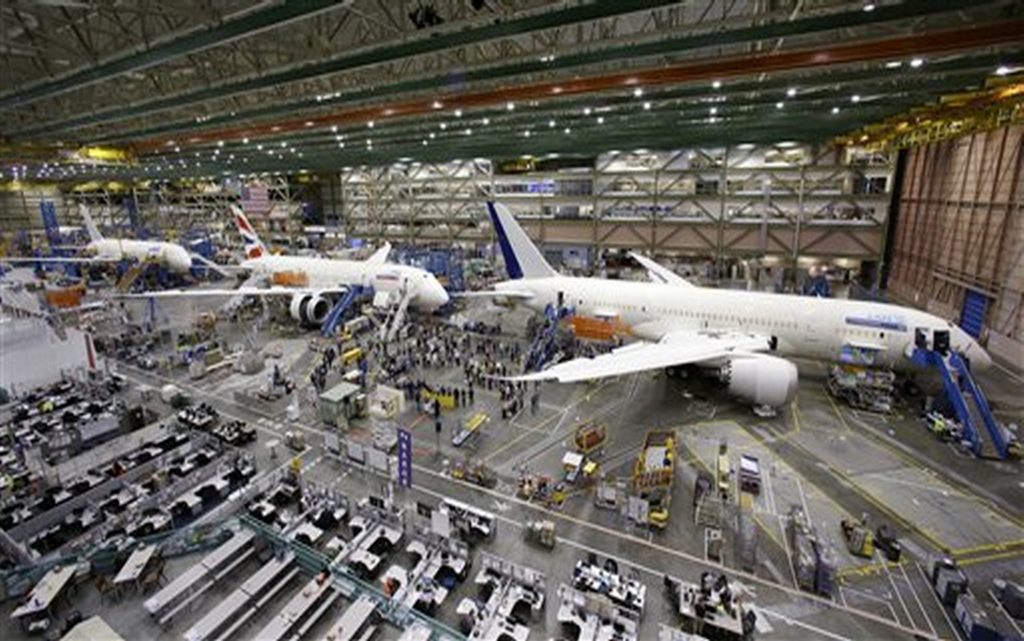 Political science professor Kirill Kokesh said that Boeing will use all pressure tools in the United States to rescue Russian titanium imports.

The risks posed to Boeing by the imposition of harsh US sanctions on Russia, according to what the “rueconomics” website reported.

The leading US airline has warned that the conflict between Moscow and Washington over Ukraine threatens to have dire consequences for it since it depends on Russian titanium supplies.

“The company will do everything possible to stay out of the tension and so that Russian lawmakers do not have to resort to counter-sanctions such as banning titanium exports to the United States”, Kokesh said.

The tense international situation is forcing Boeing to monitor the proposed restrictions in the United States against Russia because any retaliatory measures against Moscow will affect the production of US aircraft.

The importance of titanium in the aviation industry has greatly increased thanks to the new wide-body aircraft “Boeing-787” and “Airbus A350”, for example, where the share of this light and high-strength metal reaches 14-15% of the weight of the aircraft.

The site stressed that if the US sanctions package were fully implemented, it would certainly lead to a complete collapse of the US aircraft industry in general.