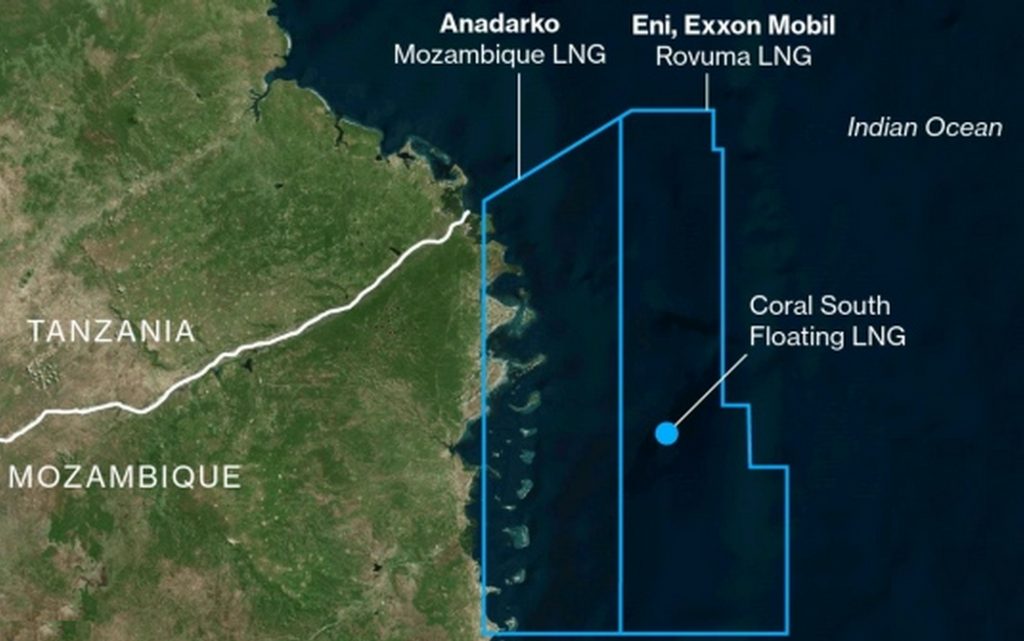 In 2010, the largest natural gas reserves in sub-Saharan Africa were discovered in Mozambique, making this country a place among the world’s top ten exporting countries.

However, the tense security situation in the country, and the large-scale armed attacks, made the efforts of international companies to take advantage of the country’s vast resources to a very difficult matter.

Since then, global energy giants, involved in the race to invest in Mozambique’s natural gas reserves, have been aggressively trying to relaunch projects worth billions.

In this regard, the CEO of the French company, Total Energies, “Atrick Boiani”, met last Monday, the President of Mozambique, “Philippe Nyusi”.

Despite the signs of the global gas crisis, and European countries’ eagerness to find an alternative to Russian gas, the two men reached the same conclusion they reached months ago: “The security situation does not allow the launch of a project worth 16.5 billion euros in the Indian Ocean”.

Although the French giant considers the issue sensitive and the statements are tightly controlled, a security source confirmed to AFP that he had recently monitored movements at the “Afongi” site, which is still incomplete and where maintenance has resumed.

In late March, a sudden attack on the small coastal city of Palma caused work to be suspended until further notice on the massive Total project located a few kilometers from the site of the attack.

Despite this, experts at the Institute for Security Studies, consider that Total Energy must return this year if it is to meet its new production target in 2026.

The Italian group “Eni”, which was counting on gas liquefaction in the middle of the sea, told “AFP” that it maintains its production target for the second quarter of 2022.

In January, the ship Coral Sul, the first offshore natural gas liquefaction platform sent to the African continent, arrived off the coast of Mozambique, with an annual production capacity of 3.4 million tons.

In terms of security, the company leading the project confirms with a value of 6.2 billion euros, it “works in close cooperation with the government”.

According to experts, Eni’s offshore operations involve a minimum risk… This is because “attacks at sea are very few”.

As for the ExxonMobil project, it is at a standstill.

The construction of the facilities with an annual capacity of 15.2 million tons has not yet begun, and the US group seems to have no intention of moving before the situation improves.

The Mozambican president confirms that progress has been made in the war against what he called extremists, but according to observers, the roots of the problem are elsewhere.

The province of Cabo Delgado, located 2,000 kilometers from the capital, Maputo, is among the poorest.

The lack of infrastructure and opportunities for young people has created a sense of resentment that feeds the ranks of armed groups.

The viewpoint of the majority there says the following: “It is not logical for European companies to rush to harvest millions from our lands and pamper their people at our expense while we are drowning in poverty and hunger”.