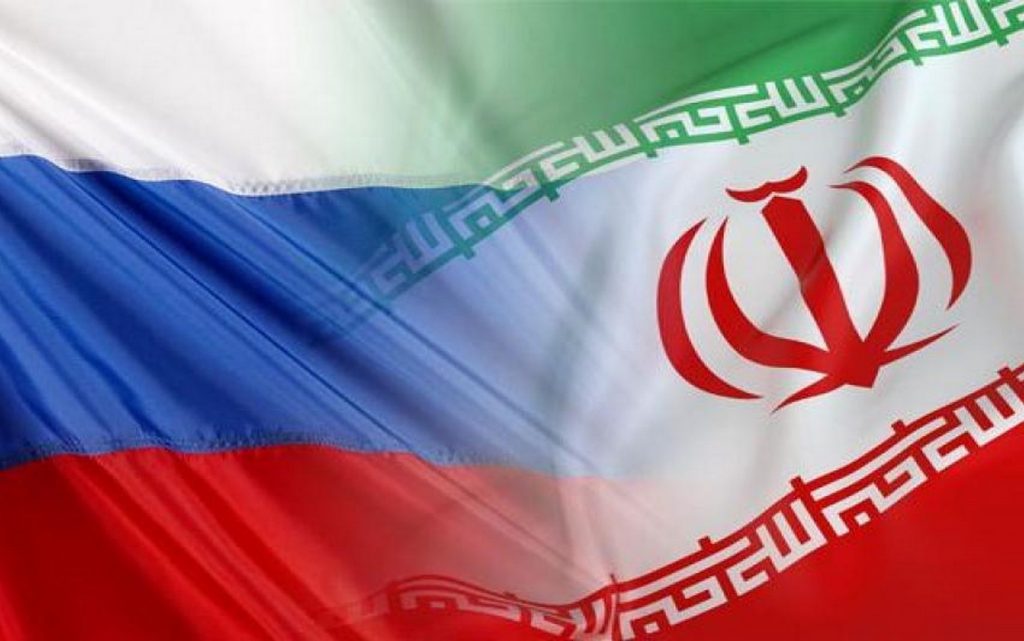 Ebrahim Rezaei, head of the Iranian-Russian Parliamentary Friendship Committee, announced that Iran and Russia had reached a set of agreements, including removing the dollar from their trade dealings.

It is noteworthy that what happened is an implementation of what has been talked about for years, as the Iranian leader, Ali Khamenei had discussed with Russian President Vladimir Putin during his visit to Tehran in 2017, the necessity of removing the US dollar from the trade exchange between the two sides.

The head of the Iranian-Russian Parliamentary Friendship Committee, Ebrahim Rezaei, revealed in an interview with Qatari al Jazeera after his return from a visit to Moscow that the agreement between Tehran and Moscow aims to nullify the effect of Western sanctions targeting the two countries.

On the other hand, Professor of Financial Management at the University of Tehran, Majid Shakeri considered that the dollar currency is a tool in the hands of the US authorities to pressure other countries, adding that about 40% of the financial exchanges on the SWIFT remittance system take place in the US currency and that the US Treasury is exploiting this financial system to impose sanctions on other countries.

In his interview, Shakeri explained that the effectiveness of US sanctions on foreign banks is mainly due to the dominance of the dollar and not the ability of the US judiciary, accusing the United States of using the dollar and its ability to manipulate the green currency as a weapon that it controls the necks of its opponents.

He believed that any step to reducing the dollar’s share in global financial exchanges would bring positive results in order to overcome the need of countries and financial institutions for the US currency, stressing that the decline in the dollar’s share in Swift exchanges would deprive the United States of using it as a stick to punish its opponents.

British Foreign Secretary Liz Truss had recently announced that the government would introduce new legislation to “tighten and expand” the authority to impose sanctions on Russia, in response to what she described as “the Kremlin’s aggression against Ukraine”.

The Iranian researcher in strategic affairs, “Saeed Shawardi”, expected that the Iranian-Russian agreement to delete the dollar would develop to include other countries such as China to confront Western financial sanctions on the Eastern Trinity.

The professor of financial management at the University of Tehran, Majid Shakeri, indicated that Tehran and Moscow adopting a system for financial exchanges between them – similar to the financial system followed in dealing between Russia and China – would prevent it from being monitored and foreign pressure being applied to it because imposing sanctions on bilateral financial channels and freezing work on them would be costly, and very difficult for the United States.

In a related context, the Chairman of the Friendship Committee indicated that the Iranian and Russian authorities are not satisfied with the volume of trade exchange between the two countries, and stress the need to enhance trade dealings between them, explaining that the current trade exchange volume is about $4 billion.

He revealed his country’s intention to develop plans to increase trade exchange with Russia to $10 billion in the coming period, and expected a boom in the export of non-oil goods, especially agricultural crops, and petrochemicals, to Russia.

He pointed out that discussions for Tehran’s accession to the Eurasian Economic Union are progressing in full swing, explaining that the volume of trade exchange in the Eurasian Union amounts to $200 billion annually and that Tehran’s acquisition of 10% of it will constitute a qualitative leap in the Iranian economy.

Observers in Iran believe that their country’s strategy has turned towards Asia and its markets after the United States withdrew in 2018 from the nuclear agreement and returned sanctions on Tehran, which gives Iran the opportunity to mitigate the repercussions of the policy of maximum US sanctions.