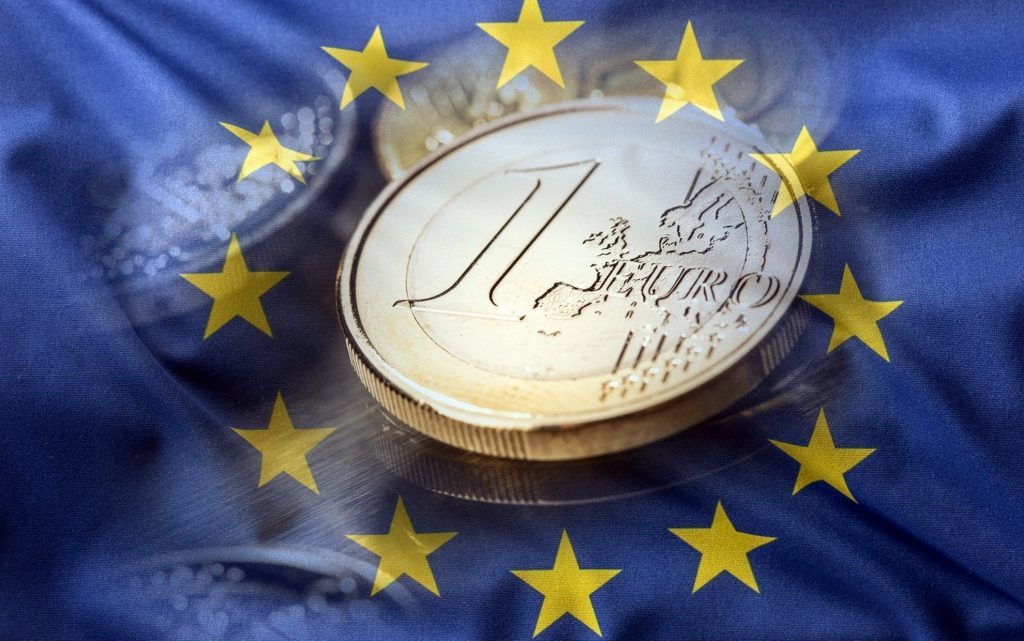 Eurozone inflation rose to a new record last month, official data showed on Wednesday, adding to pressure on the European Central Bank ahead of this week’s monetary policy meeting.

Its board of directors meets on Thursday, and observers expect the bank to stick to the current historically low-interest rates despite inflationary pressures.

Any policy tightening could threaten economic recovery and add burdens to debt-laden governments and companies.

“The January inflation data supports our view that the European Central Bank will soon expect inflation to be at its medium-term target,” research firm Capital Economics said in response to the latest data.

“Accordingly, we believe policymakers will end asset purchases completely this year and prepare to start raising interest rates in early 2023, if not sooner”.

European Central Bank President Christine Lagarde has insisted that inflationary pressure is temporary and should ease over the course of the year, and says economies’ sudden recovery from Covid restrictions has caused a sharp rise in energy prices.