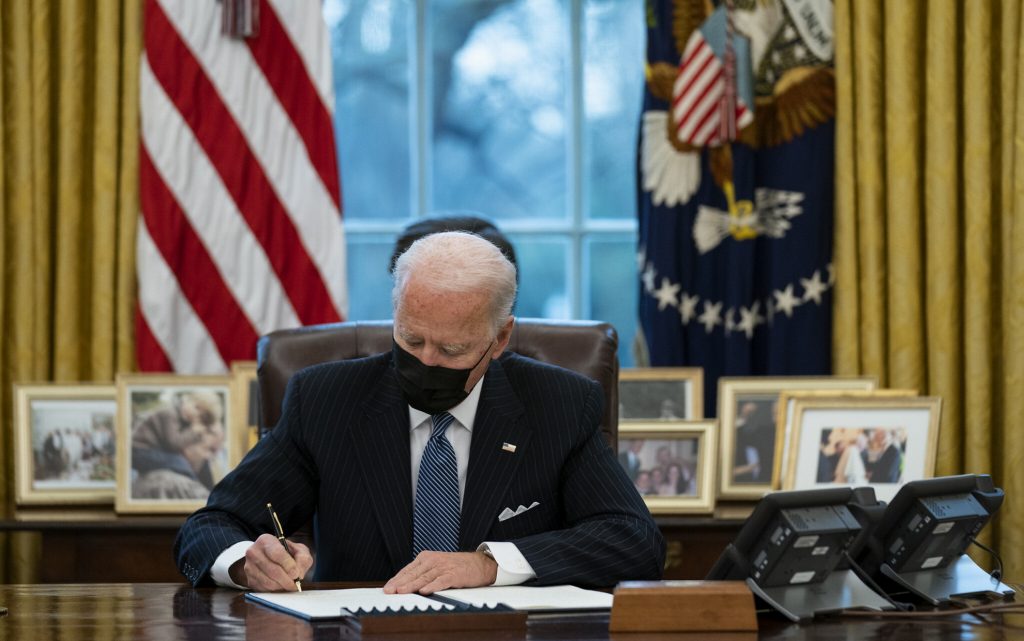 The administration of President Joe Biden on Friday restored Iran’s exemption from sanctions, a senior US State Department official said, as indirect talks between the United States and Iran on returning to the 2015 nuclear deal entered the final stage.

The official added that technical discussions facilitated by this exemption are necessary for the final weeks of the talks.

But he said this wasn’t a sign that Washington was close to reaching an understanding to return to the agreement.

After Trump withdrew from the nuclear deal in 2018 and re-imposed severe sanctions, Iran gradually began to violate the nuclear restrictions stipulated in the agreement.

The European Union confirmed, on Thursday, that the eighth round of Vienna talks on reviving the Iran nuclear deal will resume later this week.

For its part, the French Foreign Ministry said in a statement that the Vienna negotiations had entered the last stage, stressing the need to take political decisions to make them succeed.

During the talks, Tehran focuses on the issue of lifting sanctions and confirms that it won’t accept a new agreement or undertake any commitment, more than what was stated in the agreement in its original form.

Vienna witnessed several rounds of negotiations aimed at reviving the Iran nuclear deal, signed in 2015, which collapsed after the United States unilaterally withdrew from it in 2018.