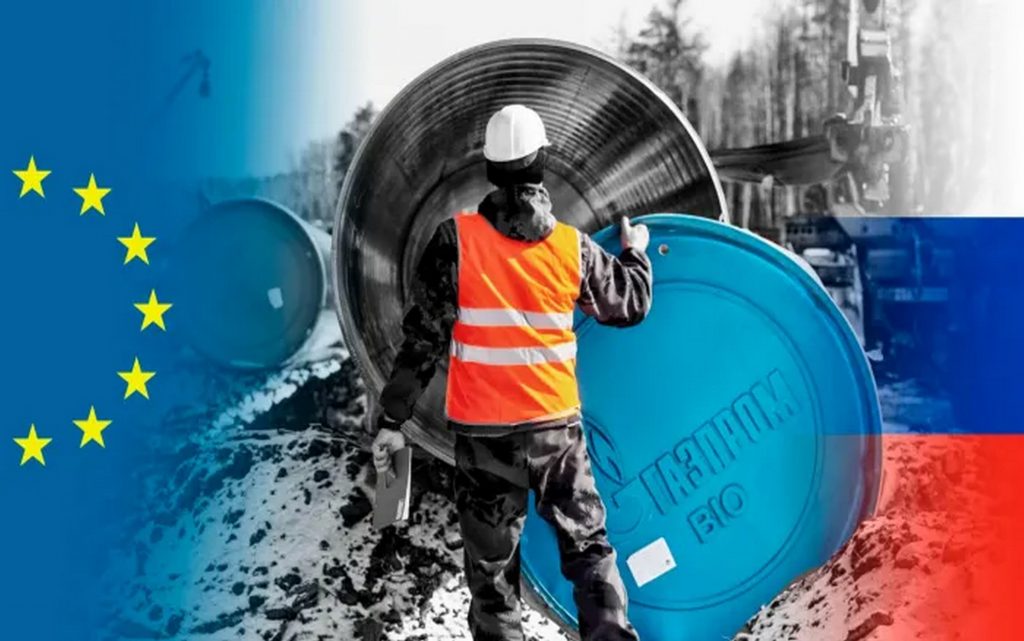 Controversy rages over the possibility of a war between Russia and Ukraine, whose damage will extend to the whole world, but some experts believe that the great Western powers do not favor this scenario at all because the European continent will suffer greatly without Russian gas.

On the other hand, some argue that the United States is not naive to the point of leaving its pampered sister Europe hostage to the Russians and that several possibilities may replace Russian gas, the most important of which are Qatari resources.

In response to this view, Russian media reports have claimed that Qatar won’t be able to significantly increase natural gas supplies to Europe in the event of any disruption to Russian flows.

The Russian sources said Qatar, one of the world’s largest LNG exporters, was already producing at full capacity and most of its shipments were sent to Asia under long-term contracts they couldn’t break.

They said that the Gulf state doesn’t want to give up those Asian partnerships, even if that would lead to political fruits in Europe and the United States.

On the other hand, two senior officials in the administration of US President Joe Biden said recently that the United States is ready to ensure alternative supplies that cover the vast majority of any potential gas shortage, knowing that it may take several days to a week or two.

This happened after the Biden administration discussed major gas producers, including Qatar, about the possibility of sending more shipments to Europe in the event of a halt in Russian supplies to Ukraine, according to Bloomberg, citing 3 sources familiar with the matter.

It is no secret that these tensions began after Russia mobilized tens of thousands of its soldiers on the borders of Ukraine in preparation for its invasion, according to the American narrative, which Moscow categorically denies, warning at the same time of dangers threatening its national security from NATO and the Ukrainian forces that have received increasing support in the latter period of the West.

Russia has constantly warned of the dangers of Western “militarization” of Eastern Europe, including the deployment of missiles, the mobilization of forces, and the provision of military support to some parties, which threatens the country’s national security, especially in light of the pressure of the Western military alliance to expand towards its territory.

In a related context, the Russian company, “Gazprom”, announced last Monday that European countries have already used more than 70% of the reserve gas pumped during the summer from underground storage facilities in the region.

The level of stocks in gas infrastructure facilities in Europe since January 11 “moved to the lowest level in several years”.