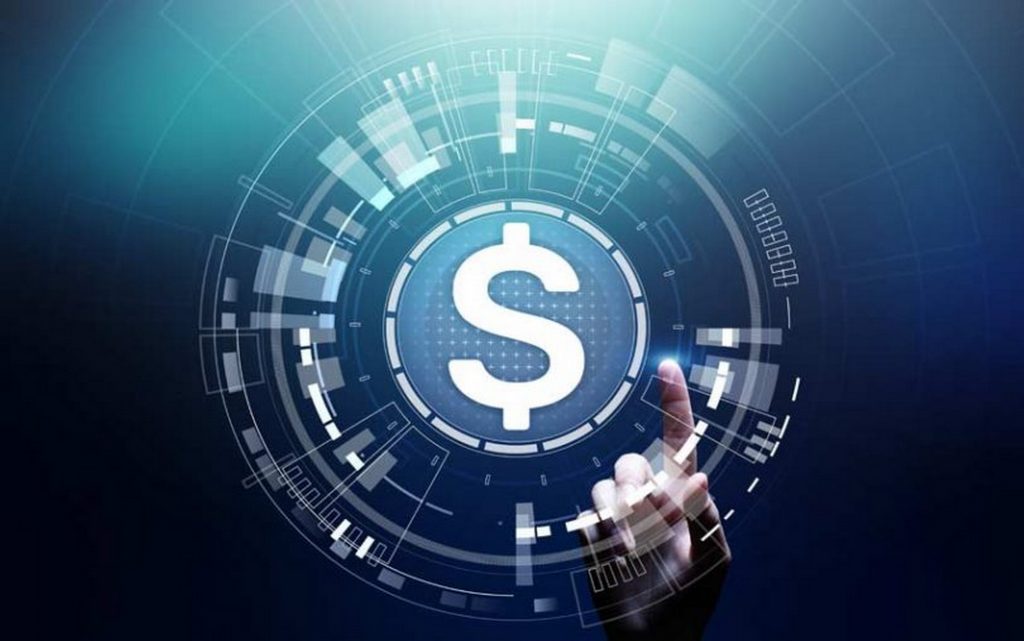 One of America’s largest banks says, “The digital dollar is a must”.

The Bank of America revealed its expectations that the United States will continue its efforts to launch its own digital currency (the digital US dollar), to appear between 2025 and 2030.

Experts expected that the world would tend to rely more on digital currencies issued by private entities, according to Bloomberg.

While others respond to this point with criticism, because digital currencies are found to be decentralized, and decentralization is what brought them to what they are now, otherwise there is no difference between them and any other financial instrument with monetary value.

“We expect stable-coin adoption and use of payments to increase significantly over the next several years as financial institutions explore digital asset custody and trading solutions, as payments companies integrate blockchain technology into their platforms,” they said.

These events come as the Federal Reserve’s discussion of the issue of developing its own digital currency came to an end, putting out a 35-page paper last week, saying that talking about the digital dollar was just a first step and didn’t intend to move forward without the support of the White House and Congress.

The Fed requested public comment on these issues by May 20.

A digital US dollar can have a range of benefits, such as making cross-border payments cheaper and faster.

However, the Fed has pointed out many risks as well, including potential inflows to financial firms and a drop in deposits in the banking system.

But the most important point in the existence of the digital US dollar will not be in such matters, but rather with the entry of the largest and most important currency in the world into the field of blockchain officially, which will mean the transfer of financial transactions, and even global data preservation technology to another new level, but rather a new era in the human economy.