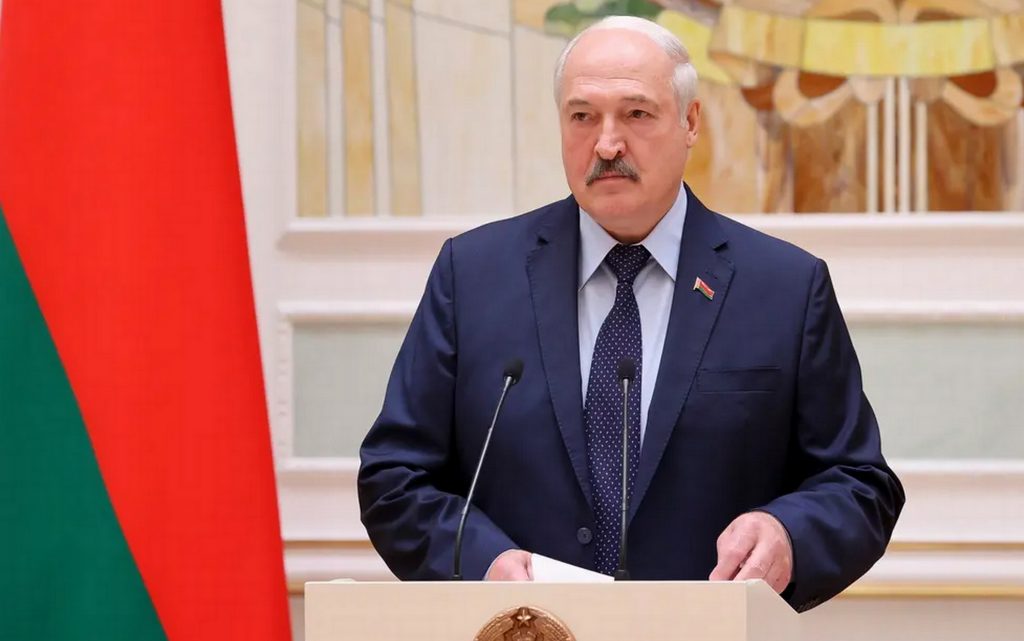 The United States on Tuesday warned Belarus of retaliation if its ally Russia helped invade Ukraine.

“We’ve made clear to Belarus that if it allows its territory to be used in an attack against Ukraine, it will face a swift and decisive response from the United States and our allies and partners,” State Department spokesman Ned Price said.

“In the event of an invasion from Belarus, if Russian forces are permanently stationed on its territory, NATO may have to reassess the way our special forces are deployed in the countries bordering Belarus,” Price added.

Belarussian President Alexander Lukashenko is an ally of Russian President Vladimir Putin, and has quelled mass protests against him that challenged the legitimacy of his re-election.

Last month, Lukashenko announced joint military exercises between his country and Russia, which prompted the United States to warn of the danger of nuclear weapons entering the country.

This came after Russia deployed tens of thousands of its soldiers on the border with Ukraine, prompting Western countries to issue warnings of an invasion of the western-oriented former Soviet republic.