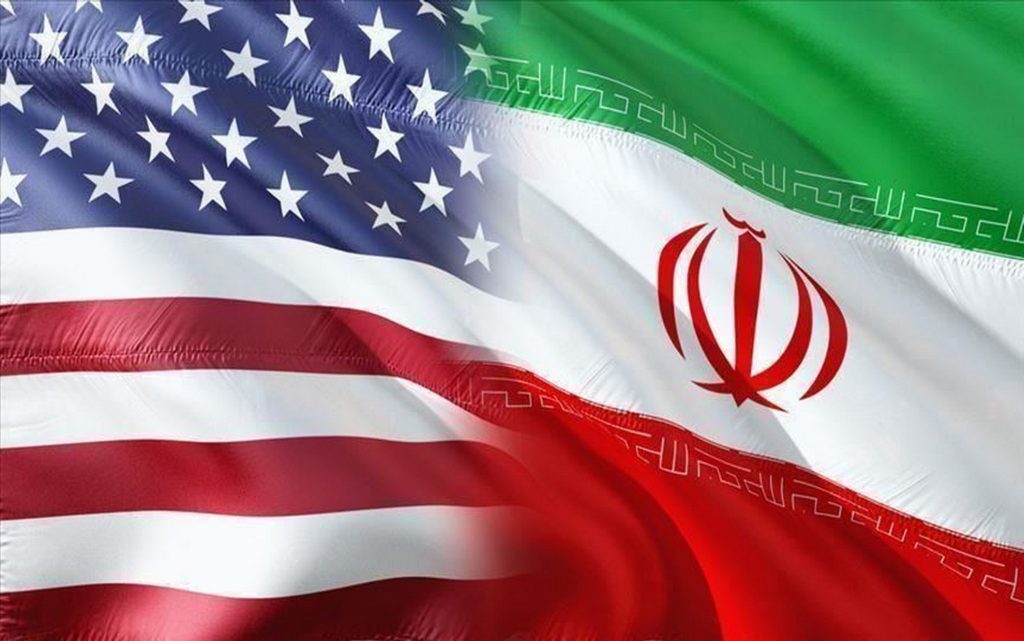 On Monday, a US official announced that Washington is ready for urgent direct negotiations with Iran, according to what was reported by Agence France-Presse.

The US move coincides with the announcement by Iranian Foreign Minister Hossein Amir Abdollahian that his country is ready to negotiate jointly with the United States is necessary in order to achieve a good nuclear deal.

Since April 2021, Vienna has been hosting negotiations under the auspices of the European Union to save the agreement on the Iranian nuclear program in light of the United States’ withdrawal from it in 2018 during the term of its former president, Donald Trump, who imposed painful sanctions on the Iranian side, and the latter responded by reducing its commitments to the deal since 2019.

Officially negotiations are taking place between Iran on one side and Russia, China, Britain, France, and Germany on the other, while the United States is participating in the dialogue without engaging in any direct contact with the Iranian side.

Tehran had previously refused to negotiate directly with the administration of US President Joe Biden, before lifting sanctions, while Washington insists on the need to advance the principle of step-by-step.