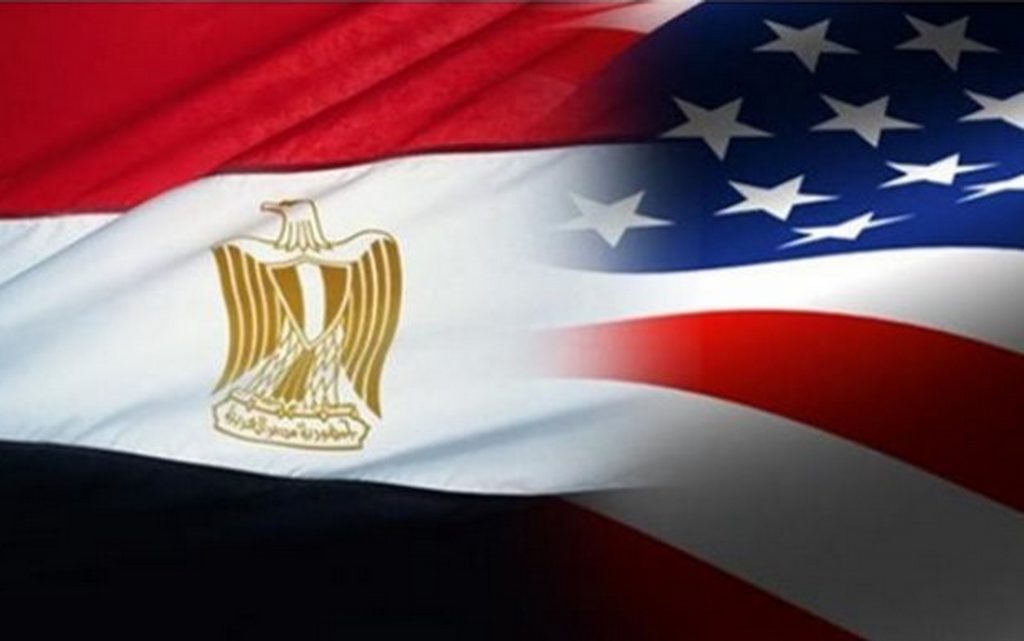 The US State Department announced, on Tuesday, its approval of a massive arms deal to Egypt.

The US State Department said in a statement that it had approved a potential deal, at a cost of up to $355 million, to sell air defense radar systems and related equipment to the Egyptian government, noting that Egypt had requested the purchase of three ground-based radars (SBS-48).

The statement noted that the proposed sale would “improve Egypt’s ability to confront current and future threats by improving the detection of various air threats”.

The US State Department also announced in a second statement that it had taken a decision to approve the sale of 12 military aircraft (C-130G Super Hercules) to Egypt and related equipment at an estimated cost of $2.2 billion.

The proposed deal “will improve Egypt’s ability to confront current and future threats by providing air support to its forces by transferring supplies, equipment, and personnel, and thus enhancing its capacity in the security and humanitarian field”.

The US State Department said that this proposed sale will support the foreign policy and national security of the United States “by helping to improve the security of a major non-NATO ally, which remains an important strategic partner in the Middle East,” and noted that it wouldn’t alter the primary military balance in the region and that there would be no negative impact on US defense readiness as a result of this proposed sale.