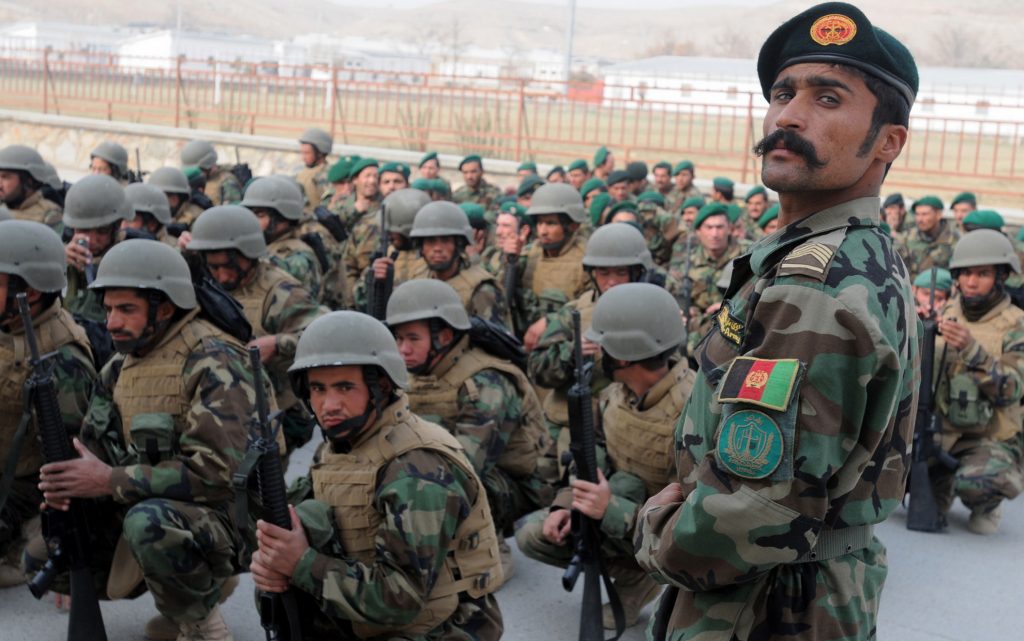 The New York Times said, on Tuesday, that former soldiers of the Afghan army who supported Washington during the withdrawal process from Afghanistan and went to the UAE are still waiting to be granted entry visas to the United States.

The New York Times pointed out that the Afghan forces and their families, who remained in Afghanistan until the completion of the evacuation process and were the last to leave the country, are still unable to reach the United States.

The report added that thousands of Afghan soldiers supported by the CIA and their families who are being held in a refugee camp in the UAE have been waiting for approval to grant them entry visas to the United States for several months.

The New York Times stated that 80,000 Afghans were evacuated by military planes and arrived in the United States quickly, while the Afghans who were transferred by commercial planes to various countries such as the UAE are still waiting for the visa process to be completed for months.

And in the middle of last August, the Taliban was able to control Afghanistan, coinciding with the completion of the US withdrawal from the country at the end of the same month.