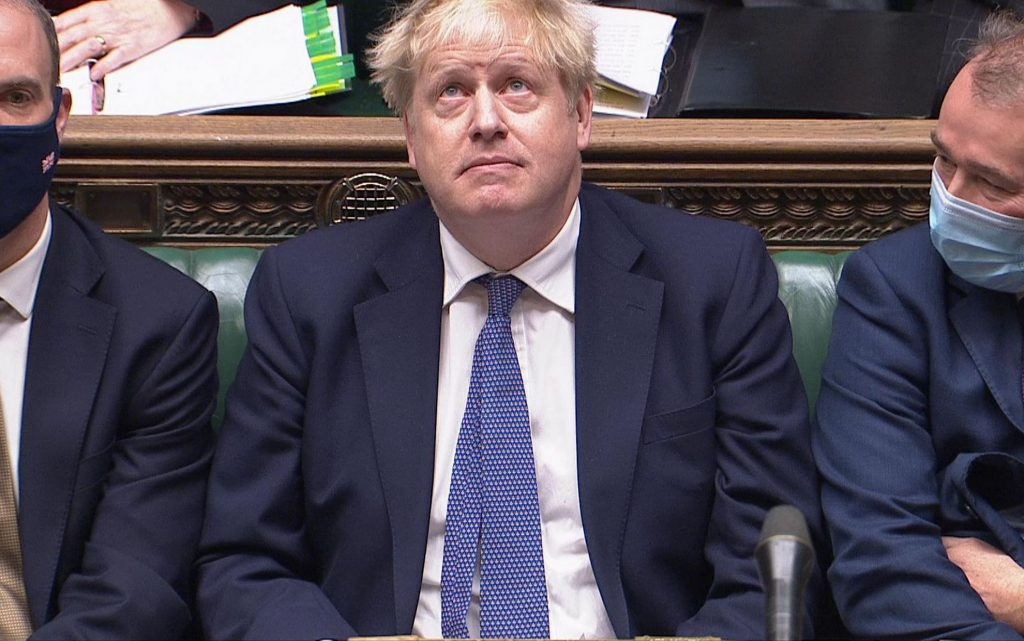 The British Prime Minister Boris Johnson called on Germany to reduce dependence on Russian gas due to the tense situation between Russia and Ukraine.

British Foreign Secretary Liz Truss had earlier called on Germany to stop the Nord Stream 2 project between Russia and Germany in the event of an escalation.

Johnson responded to a question from a member of the British House of Commons, saying that the fact that Germany is more dependent on Russian gas than Britain should be respected, and added, in reference to the Germans, saying: “Their sacrifice will be somewhat greater, but we must hope that they will make this sacrifice of for peace”.

Johnson pointed out that Germany’s role in this conflict is absolutely decisive.

It should be noted that the West fears the possibility of the Kremlin planning an invasion of Ukraine, against the background of the large build-up of Russian forces near the Ukrainian border.

There is also the possibility that the purpose of this Russian build-up is to raise fears in order to induce the North Atlantic Treaty Organization (NATO) countries to make concessions regarding Moscow’s demands for security guarantees from the Western alliance.

In return, NATO and the European Union reject these demands and describe them as unacceptable.