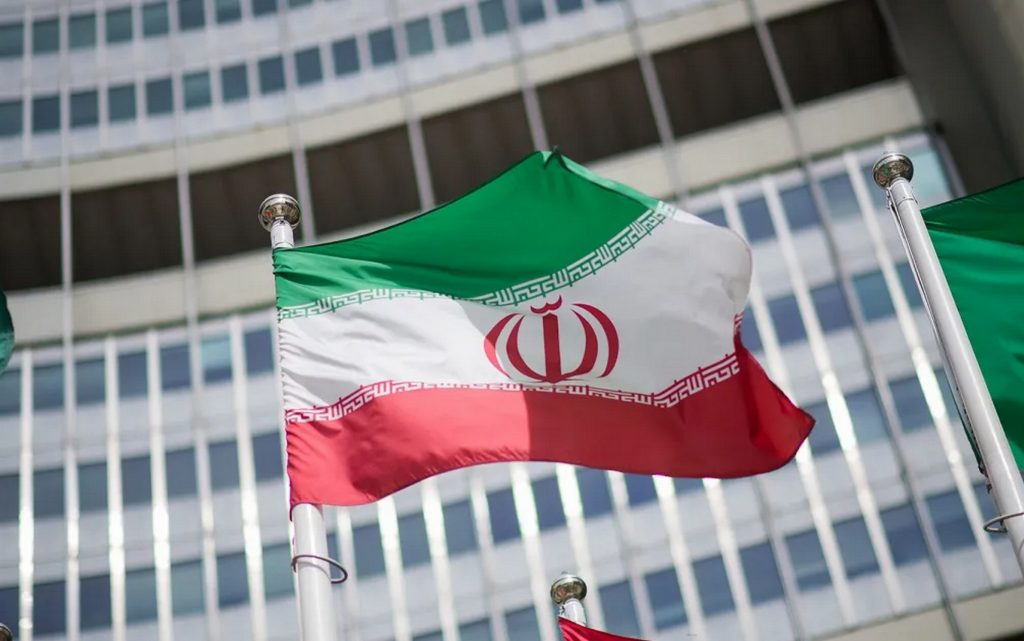 In a letter to the President of the General Assembly, the Secretary-General of the United Nations, Antonio Guterres, informed Tehran of the payment of membership fees to the international organization.

In the letter, Guterres officially announced that Iran had paid the necessary amount to be removed from the list of Article 19 countries under which countries lose the right to vote.

South Korea said it had paid more than $18 million in Iranian assets frozen as a result of the sanctions, instead of the late membership fee owed by Iran to the United Nations.

South Korea’s Yonhap news agency reported that “Iran submitted an emergency request to South Korea on January 13 to use Tehran’s money in Seoul to pay its arrears after the United Nations informed it that it would lose its right to vote”.

Iran owes $7 billion for frozen oil shipments at two South Korean banks, due to US sanctions.

Last Saturday, Iran’s ambassador and delegate, Majid Takht Ravanchi, announced the payment of the debt owed by Iran to the United Nations.

It is noteworthy that, due to the US sanctions imposed on Iran, the latter was unable for the second year in a row to pay the membership fee related to it to the United Nations.

Under UN rules, countries’ right to vote in the General Assembly can be revoked if their debts to the international organization are at least equal to their contribution to the membership for the past two years.

The suspension of voting rights went into effect for Iran, Venezuela, and a number of other countries earlier this month.