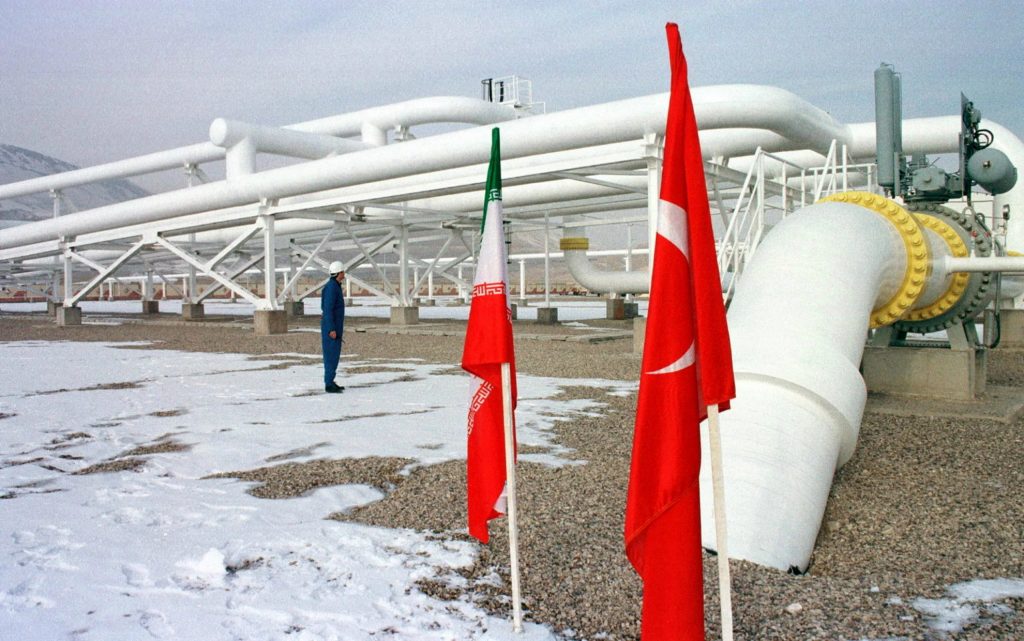 Some Turkish industrial companies temporarily suspended production lines after Iran cut gas flows last week for a period of up to ten days due to a technical problem.

Iran said its gas exports to Turkey resumed on Friday, but a Turkish official said those supplies were less than required.

Turkey denied that the problem was caused by a malfunction in a pressure station inside its territory.

Turkey is almost completely dependent on gas imported from Russia, Azerbaijan, and Iran, which explains the damage that the Turkish industry will suffer from such a problem.

Indeed, the government has imposed three-day-weekly blackouts in hundreds of industrial areas in the country.

The Turkish Electricity Transmission Corporation (TEIAS) verbally informed the district managers over the weekend and said it would later send written notifications in this regard.

For its part, the “Renault” carmaker announced that it would halt production at its plant in “Bursa” for 15 days, according to Turkish newspaper reports, as the outages exacerbated the crisis in the sector as a result of a global shortage of chips that is already hurting the auto industry.

Turkey’s auto industry is the country’s largest exporting sector, accounting for 11% of total exports in 2021.

This is the first time that Turkish industrial companies have suffered from power outages on this scale.

Industry accounts for nearly a quarter of the country’s economic output, and nearly 10% of Turkey’s workforce operates in more than 300 industrial zones.

In notices sent to the stock exchange over the weekend, companies listed across the manufacturing sector reported power outages. or gas.

Anti-riot truck maker Katmersler said it would halt work for four days from Monday, while Kutahya Porselen said its production would decline due to the fuel outage.

According to many Turkish industrialists, a feeling of panic, frustration, and disappointment prevails among workers in the industrial sector, and no one knows where the solution is or when it will come.

In a related context, energy prices in Turkey have witnessed a sharp rise, driven by global increases, in addition to a 44% drop in the value of the local currency against the US dollar last year.

The Turkish Energy Market Regulatory Authority raised electricity prices by up to 125% for high-demand commercial consumers and by about 50% for low-demand homes in 2022.