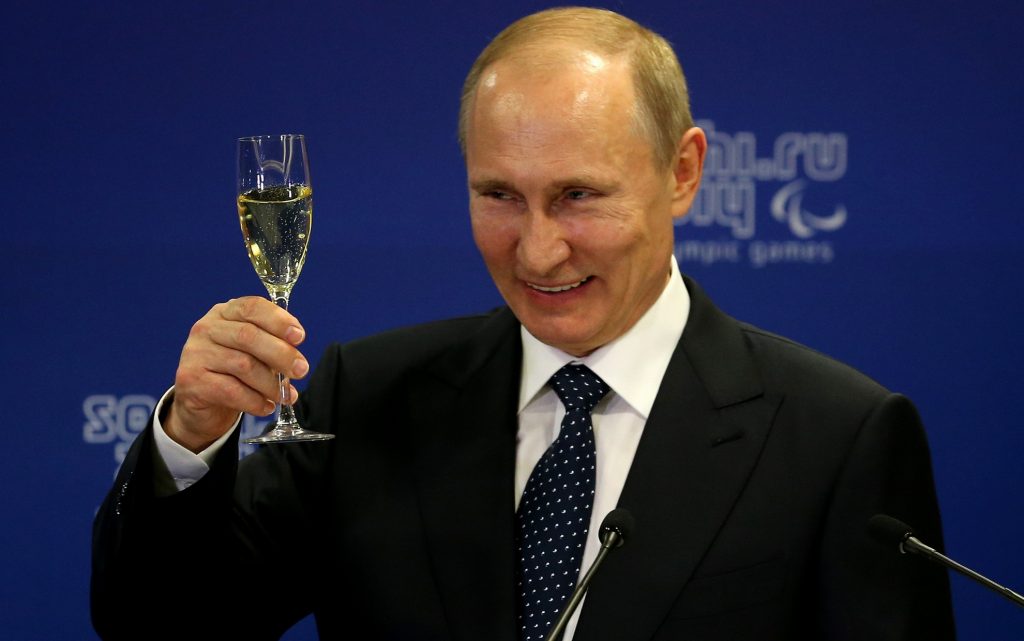 The Foreign Policy magazine seeing that the West fell into Putin’s trap, said that “no matter what else he decides to do in the end, the Russian president has succeeded in keeping Western diplomats busy in recent months”.

The Foreign Policy noted that the past few weeks have been very beneficial to the Putin regime, explaining, “First, Putin grabbed the initiative and the headlines… He reminded the world and its subjects what he could do if he wanted, he could invade Ukraine if he wanted to, and the proof is how afraid the West is of Putin took this step”.

Second, by moving his forces close to the Ukrainian border, Putin sent shock waves across Europe and the United States; What led to discussions about how they would react if he did invade Ukraine would likely be sanctioned, as they were before, but the main conclusion Moscow might draw from these discussions is that the West is divided”.

The Foreign Policy continued, “Putin also won the stage by showing Ukraine and other former Soviet Union states tempted or allied with the West that their Western allies are weak and reluctant to confront existential threats”.

In conclusion, the Foreign Policy finalized its analysis, by making calls to the West if it wants to confront Moscow, by saying, “First, the West should soften its tone.

Second, instead of talking about sanctions, the West should talk about the rules that govern international politics, such as territorial integrity.

The right of countries to make their own choices.

Third, the West needs to think more seriously about the benefits that Putin expects from his antics and use his expectations against him”.