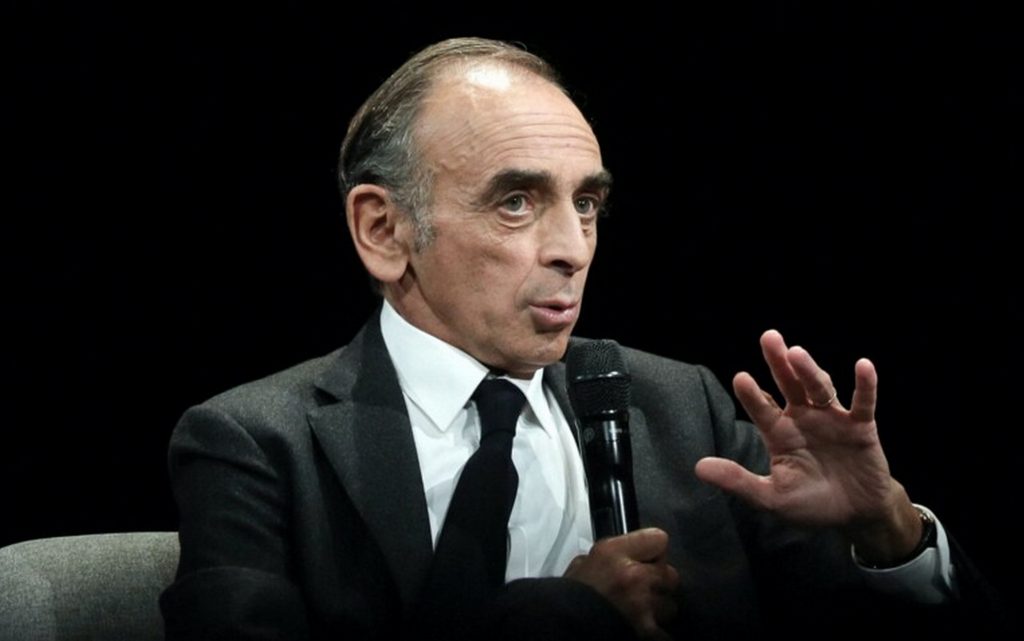 The French presidential candidate, Eric Zemmour, called for the reopening of the French embassy in Damascus, stressing that closing it was an incorrect decision.

In response to a question by France 5 channel, on Sunday evening, regarding the reopening of the embassy, ​​Zammour said, “Yes, I think that closing this embassy in Damascus was a mistake, and I also think it is a mistake to demonize the Syrian President Bashar al Assad”.

He added that the decision to close the embassy was a result of France’s previous policies that used the “human rights” issue as an excuse, “which led France to a dead end and lost it much of the influence it had previously”.

He continued, “I only recognize the existing regimes, and if Assad had lost, there would now be an Islamic state and a caliphate”.