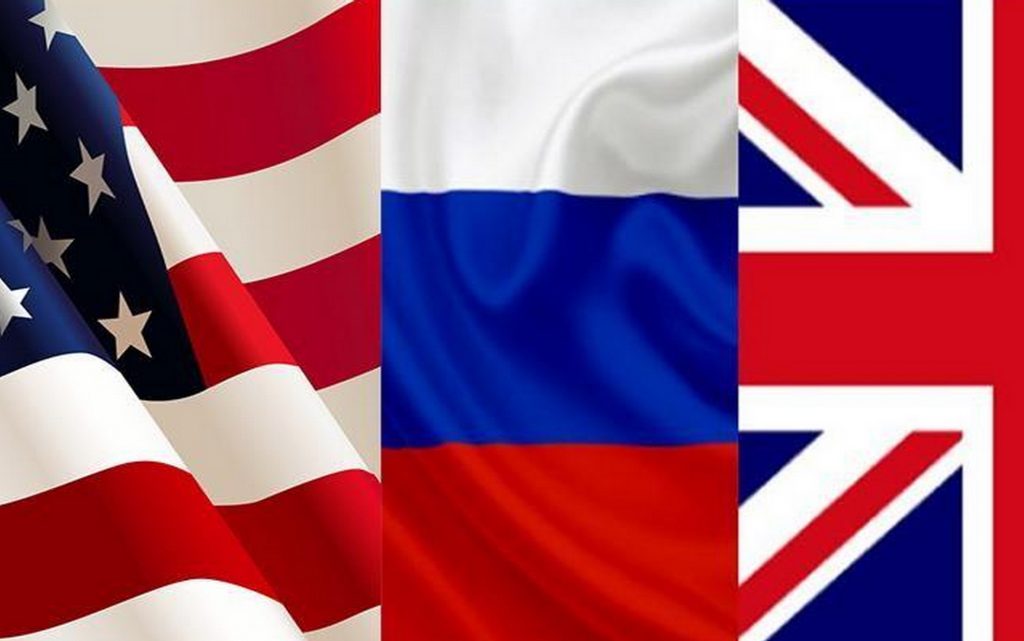 The United States has ordered the families of its diplomats in the Ukrainian capital, Kiev, to leave the country “due to the continuing threat of Russian military action,” the State Department announced Sunday.

Washington has also allowed the voluntary departure of its embassy staff there, heightening tensions between Russia and the West over European security and fears about a possible invasion of Ukraine by Russia.

One the other hand, British Deputy Prime Minister Dominic Raab announced that London is ready to impose economic sanctions on Russia, not only in the event of its attack on Ukraine, but also in an attempt to bring politicians loyal to it to power in Kiev.

“Russia will face serious repercussions if it tries to attack Ukraine, as well as if it brings a puppet regime to power,” Raab told Sky News.
In response to a journalist’s question whether London discussed the possibility of separating Russia from the international banking system “SWIFT”, he indicated that a wide range of “financial and economic restrictions” would be imposed on Russia.