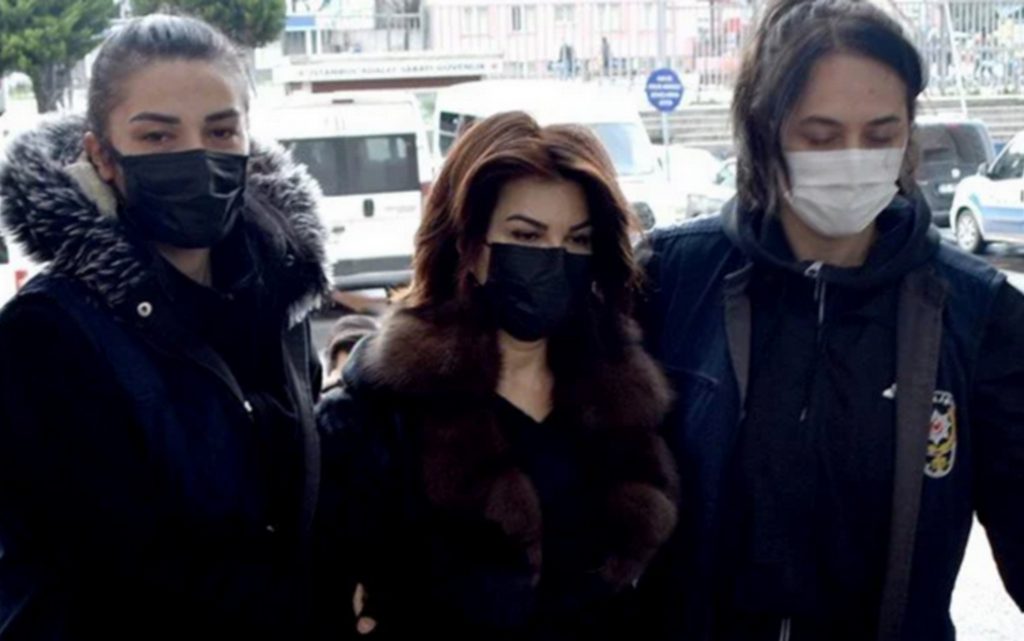 A Turkish court has ordered the imprisonment of journalist Sadaf Kabas for insulting Erdogan, after the Turkish authorities arrested her for the second time within a week because of her statements that were considered offensive to Turkish President Recep Tayyip Erdogan.

“When cattle enter a palace, they do not become queens, but the palace becomes a barn,” the journalist Kapaş said in sharp statements.

For his part, Turkish Justice Minister Abdulhamit Gul commented on the statements of the detained journalist on charges of insulting Erdogan: “I condemn the unscrupulous and ugly statements targeting our elected president with the votes of our nation”.

According to the World Press Freedom Index, Turkey ranks low, along with Saudi Arabia, Egypt, and Syria, with the ruling Justice and Development Party (AKP) in power.