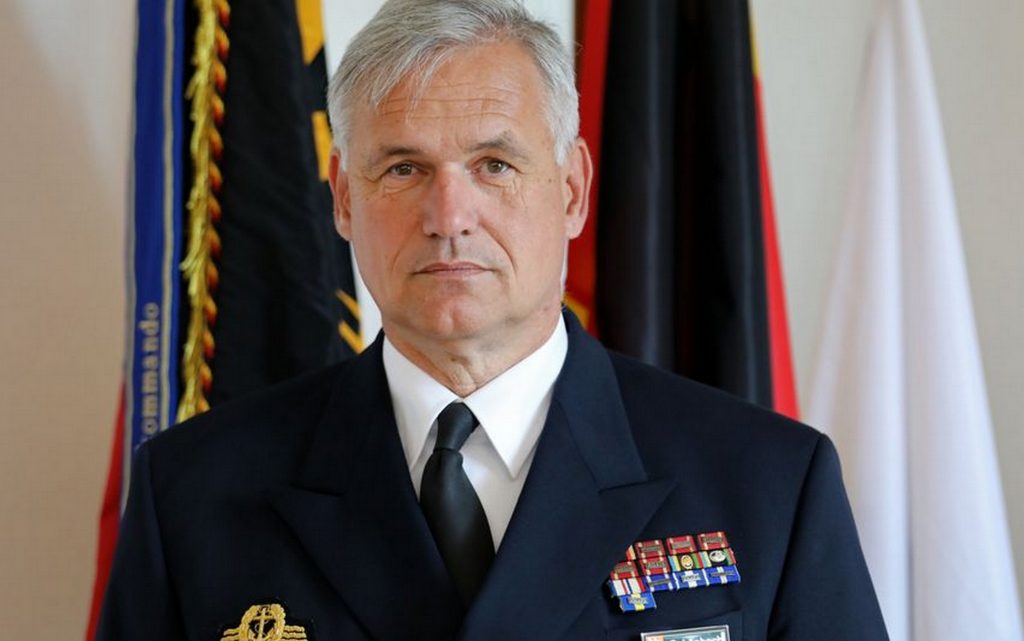 The Naval Lieutenant General Kay Achim Schonbach said during a press conference in India that the Crimea “is gone and will never return” to Ukraine.

He also considered that Germany and India need Russia in order to confront China, and that a new war on the European continent could begin in the coming decades, and that Russian President Vladimir Putin “wants respect and perhaps even deserves it”.

Der Spiegel, citing its sources, reported that German Defense Minister Christina Lambrecht telephoned the Comptroller General of the Armed Forces, Eberhard Zorn, and her media advisor, to discuss with them the naval officer’s statements.

The Der Spiegel expected that this case for Schonbach, who has to provide clarifications to the General Comptroller on Monday, will end his career.

The Commander of the Navy twitted that his statements were his personal opinion “at that moment” and did not reflect the position of the German Defense Ministry.

He added: “I assessed the situation incorrectly without thinking, and I shouldn’t have acted in this way… There is no doubt that it was a grave mistake,” without clarifying what statements he meant in particular.