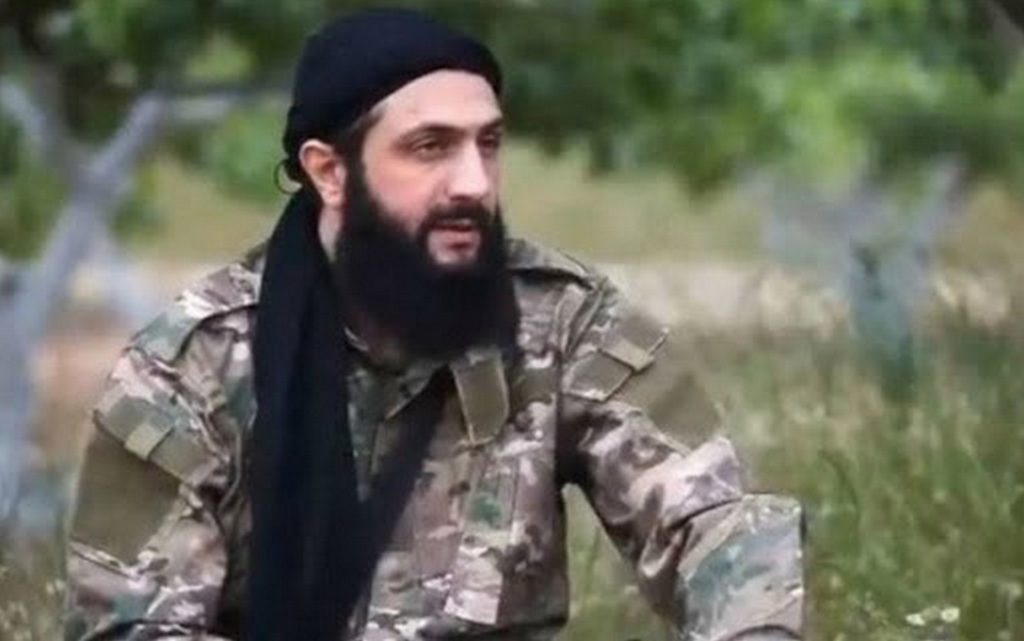 Number of leaders of “Hay’at Tahrir al Sham (formerly known as al Nusra fronts) and other armed groups in Idlib purchased palaces and homes in several Turkish cities, including Gaziantep, Urfa and Istanbul, with huge sums of money, in addition to some of them investing in some restaurants and shops.

Sources confirmed that these investments started at the end of 2018, when the value of the money that was taken out of Idlib is estimated at nearly $200 million, of which “Abu Muhammad al Julani,” the commander-in-chief of HTS, alone owns more than half, while the rest is distributed among the leaders of the first row, some of whom are It is known as the Judicial and Fatwa Council of Hay’at Tahrir al Sham.

Regarding the source of these funds, the sources said that “Hay’at Tahrir al Sham” controls the Bab al Hawa crossing, through which humanitarian aid is entered into the countryside of Idlib, and thus it has managed, over the past years, to steal hundreds of tons of humanitarian aid and medicines and sell them through intermediary dealers, in addition to submitting nominal list, fake beneficiaries of this aid and steal this aid.

At a time, several camps for displaced Syrians are deployed on the Syrian-Turkish border within tents that lack the simplest means of heating, and their residents suffer from several diseases due to a large shortage of medicines, as figures indicate that approximately 4,700 tents have been damaged during the past two months due to bad weather, rain and snow storms.