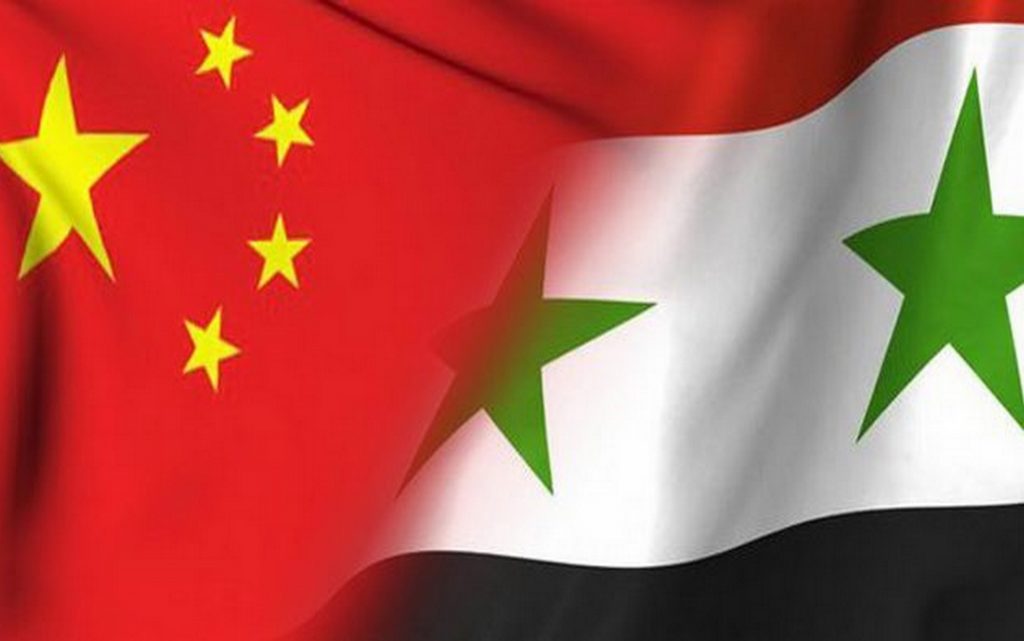 The French “Liberation” newspaper published a report on the benefits that the Syria can achieve from officially joining the Chinese “Belt and Road” initiative, noting that the focus of Chinese investment in Syria will focus primarily on infrastructure.

The Liberation pointed out that the activation of this initiative came at a time when Damascus is working on the reconstruction of the country, while Beijing is working to integrate Syria into its strategy for corridors to the west to Europe.

It quoted the founder of a consulting company in the Middle East, Hassan Majed, as saying: “The Chinese will rebuild the electricity network in Syria, and they will take over major infrastructure projects”.

In turn, Director of the Institute of International Relations at Renmin University of China, Yang Peiwei, said that economic development is one of the most important conditions that push Arab countries out of the chaos they experienced during short wars, and the “Belt and Road” initiative is a good opportunity to achieve this.

After signing the memorandum of understanding on cooperation between the Chinese and Syrian governments within the “Belt and Road” initiative in Damascus, Chinese Ambassador to Syria Feng Biao said: “The signing of the memorandum of understanding deepens cooperation between the two countries, making the greatest contribution to economic reconstruction and social development in Syria.

It also enhances the alignment between the Belt and Road Initiative and the eastward strategy proposed by Syria,” noting that signing this memorandum is the first step.