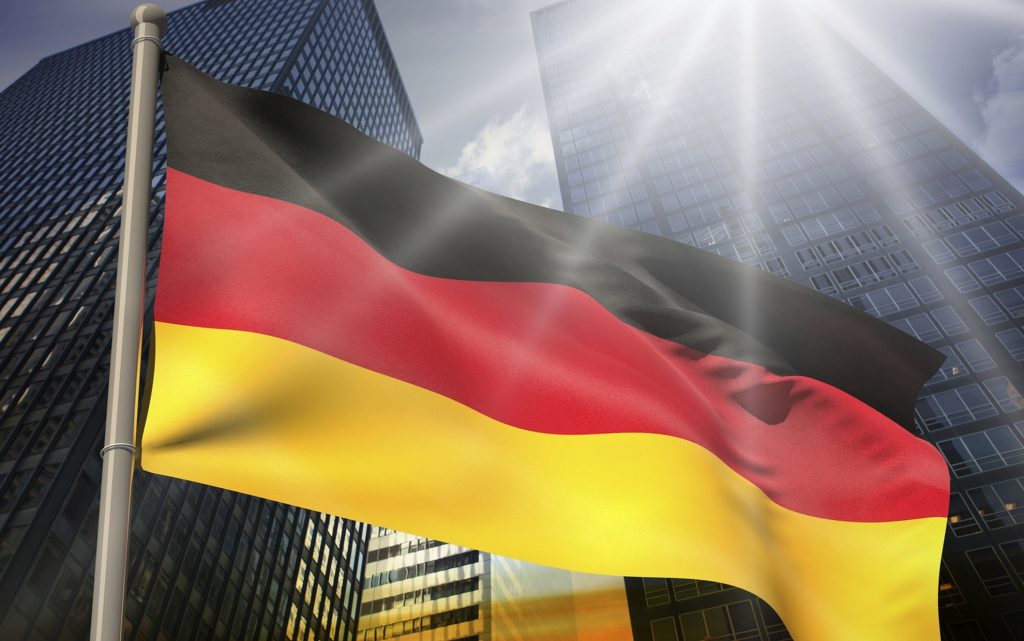 The head of the Electoral Council of the “Free Democratic Party” in Germany said that his country needs about 400,000 foreign workers every year to mitigate the economic impact of its aging society.

In detail, Christian Dwyer, during an interview with the “Wirtschafts Fouge” magazine, stated that the shortage of skilled workers is now so serious “that it is slowing down our economy significantly”, adding: “We can only control the aging labor market by through a modern immigration policy.

Dwyer’s Free Democratic Party is part of the tripartite coalition that took power late last year, and is pushing a renewed immigration strategy as one of its key projects.

Germany’s population is among the world’s oldest, and nearly a quarter of them are expected to be over the age of 67 by the end of this decade.

In this regard, a recent study by the Cologne Institute for Economic Research highlights the importance of migrant workers to the economy.

The researchers said that a large proportion of immigrants already in Germany are active in areas facing labor shortages, such as truck drivers and nurses.

It is worth noting that the German economy recorded a contraction of 1% in the last quarter of 2021, while the rest of the world’s economies are suffering from inflation, and this is normal at the present time.

As for deflation – albeit slight – it portends more serious matters in the long run.

In a related context, newspapers associated with the German media group “Funke” reported, based on data issued by the European Union’s statistics agency “Eurostat”, that Germany received 100 thousand and 240 asylum applications in the first nine months of 2021, an increase of a third compared to the period Same from 2020.

According to the European report, Germany’s share of all asylum applications was 28.4%, compared to 24.3% in the same period last year, far more than any other country in the European Union.