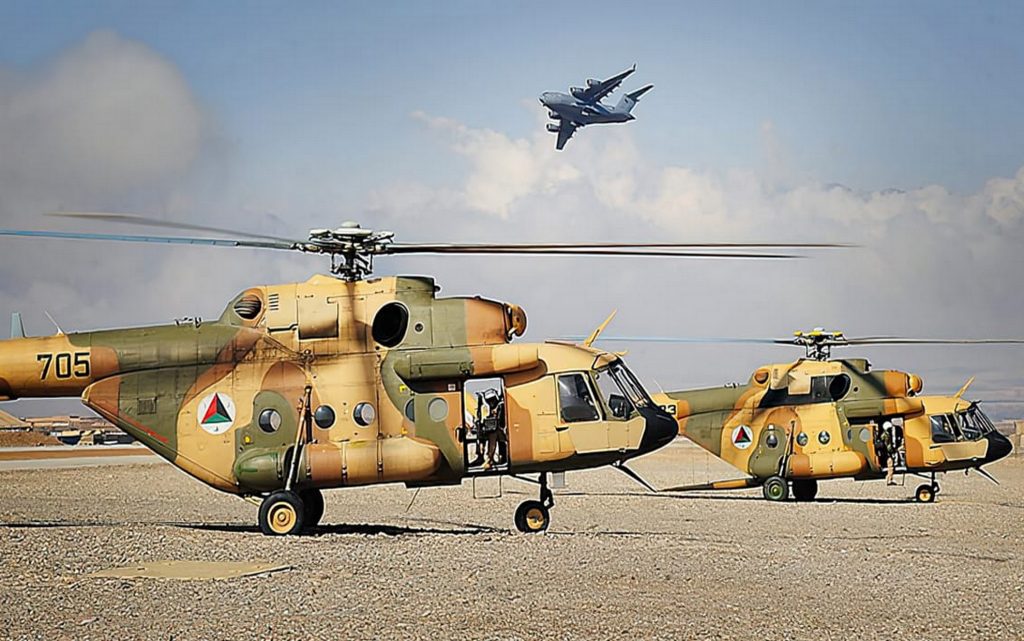 On Friday, White House spokeswoman Jen Psaki, said that Washington will provide Kiev with five Russian-made Mi-17 transport helicopters, which were originally intended for the Afghan armed forces before the collapse of the government in Kabul, and were being repaired in Ukraine.

“In identifying additional equipment in the US Department of Defense’s inventory that can be delivered under the Defense Excess Materials Program, among other mechanisms, we recently notified Congress of our intention to deliver Mi-17 helicopters to Ukraine,” Jane Psaki said during the press conference”.

Earlier this week, the administration of US President Joe Biden approved a request by Lithuania, Estonia and Latvia to send US-made lethal weapons to Ukraine in order to enhance the country’s military capabilities against Russia.

Kiev accuses Moscow of military buildup and preparations for the invasion of the neighboring country; however, Russia denied the allegations, and stressed that it does not intend to attack any country.

Moscow also said that it considers the accusations against it as an excuse to deploy more NATO military equipment near Russia’s borders.