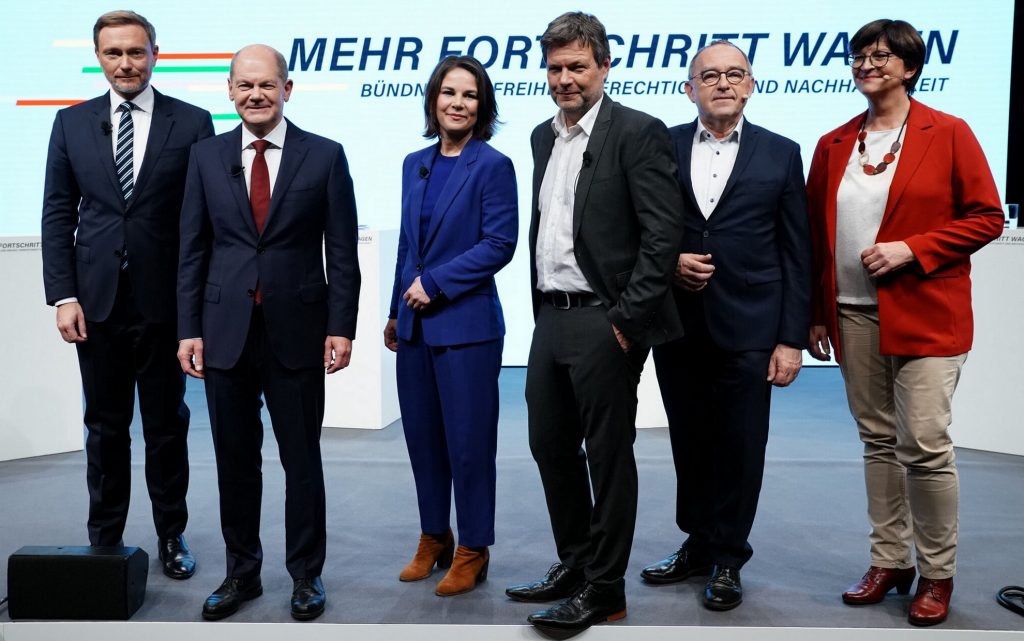 About six weeks after the new German government took office, discontent with the government’s performance prevailed among the population.

A poll conducted by YouGov, commissioned by the German news agency dpa, showed that 45% of Germans are somewhat or very dissatisfied with the performance of the government, formed by the Social Democratic Party, the Green Party and the Free Democratic Party.

In contrast, only 37% of Germans stated that they are satisfied with the government’s performance, while 17% didn’t specify its position.

On Friday, the German Council of Ministers, led by Chancellor Olaf Scholz, will hold its first closed meeting, which will deal with the German presidency of the Group of Seven major industrialized countries and the acceleration of future investments.

The chancellor and his sixteen ministers were sworn in on the eighth of December in the German parliament (Bundestag).

Dissatisfaction also prevailed when asked about the performance of the three most prominent leaders in the government: Chancellor Scholz (SPD), his deputy, Robert Habeck (Green Party), and Minister of Finance and leader of the Free Democratic Party Christian Lindner.

In another poll, commissioned by ZDF Channel Two a week ago, 65% of Germans rated Schulz’s performance as a chancellor fairly well, while another 17% said it somewhat bad.