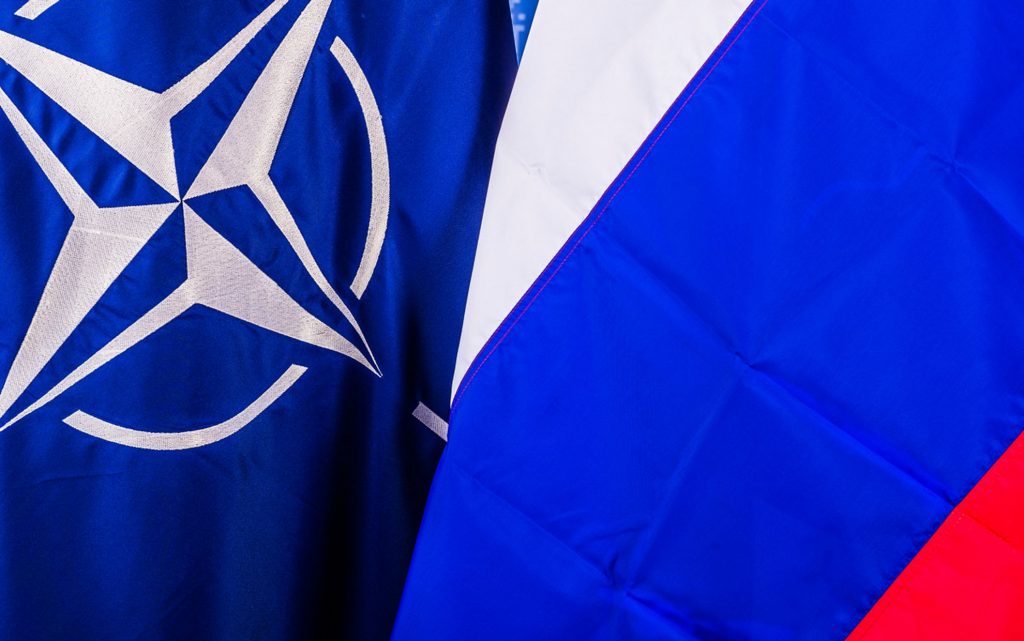 The North Atlantic Treaty Organization, “NATO”, rejected on Friday Russia’s request to withdraw its foreign forces from Bulgaria and Romania.

“The NATO will remain vigilant, and Russia’s demands will create first- and second-class members of the alliance, which we cannot accept,” said NATO spokeswoman Oana Lungescu, according to what was reported by Euronews website.

“We won’t give up our ability to protect ourselves and mutually defend one another,” she added.

“We’ll always respond to any deterioration in our security environment, in particular by strengthening our collective defense,” she added.

On Friday, Romania and Bulgaria considered it unacceptable, Russia’s request to withdraw NATO forces on their soil as part of an agreement that Moscow demands to conclude in order to reduce the escalation of the Ukrainian crisis.

The Romanian Ministry of Foreign Affairs said, in a statement, that “such a request is unacceptable and cannot be part of the negotiation topics,” according to the same source.