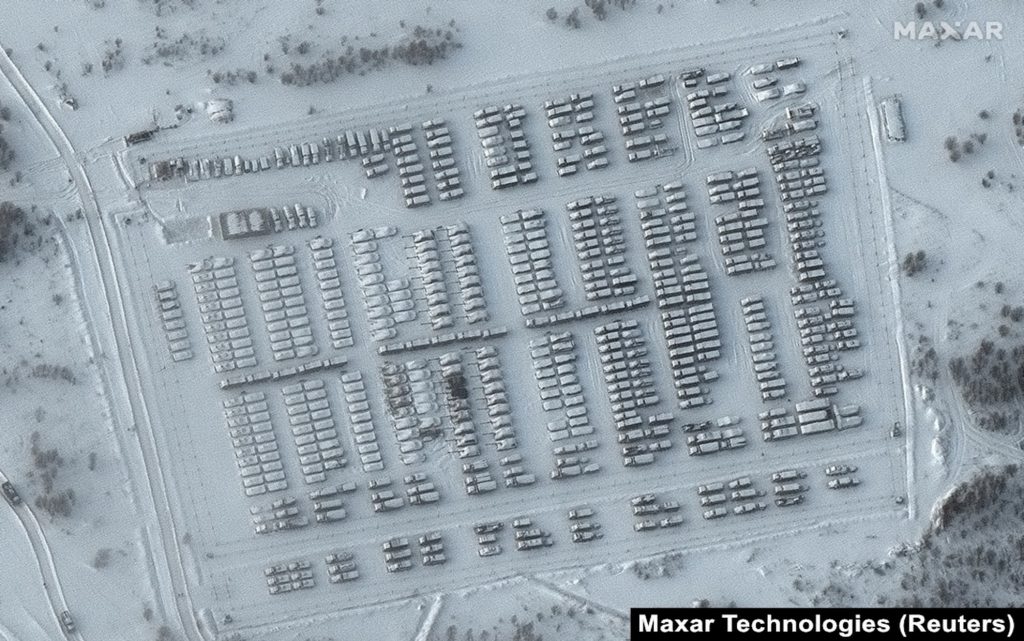 The West, which fears a new Russian invasion of Ukraine, says that there are about 150,000 Russian soldiers on the Ukrainian border.

US President Joe Biden expected in a press conference on Wednesday that Russian President Vladimir Putin would take military action inside Ukraine, but said that a full-scale invasion would lead to a large-scale response that would be costly for Russia and its economy.

Biden’s suggestion that Russian involvement may be limited provoked reactions in Ukraine itself.

It is scheduled to meet the US Secretary of State Friday in Geneva with his Russian counterpart Sergey Lavrov.

On Tuesday, the US State Department announced that Blinken would then go to Berlin to meet with German Foreign Minister Annalena Baerbock and then with the Quartet, referring to a group that includes the United States, Britain, France and Germany.