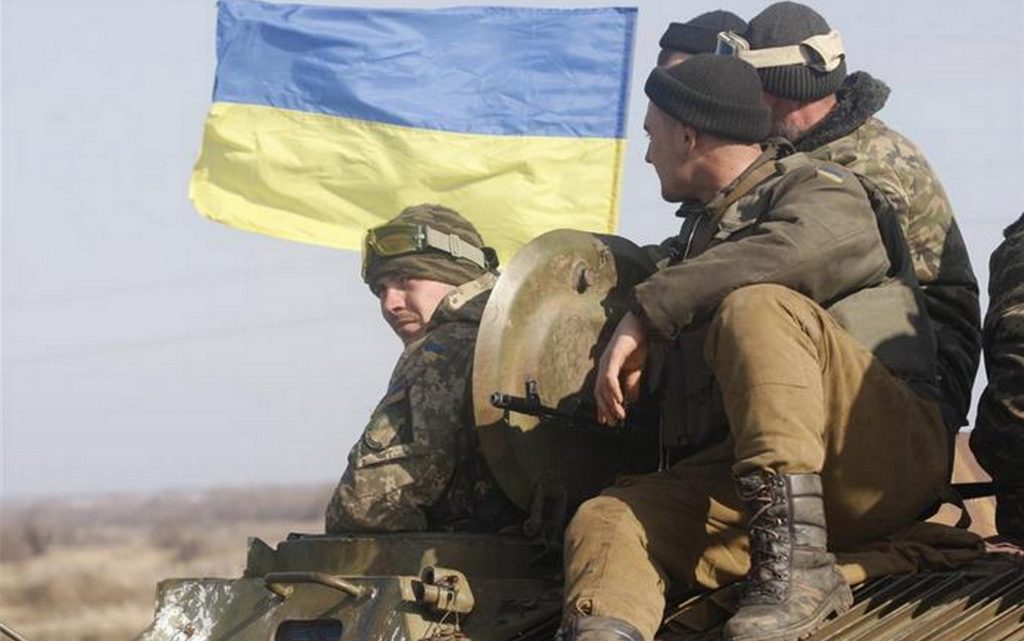 US Secretary of State Antony Blinken arrived in Ukraine on Wednesday to express his support for Kiev, as fears of a possible Russian invasion grew.

Blinken’s plane landed at dawn on a frozen runway in Kiev, where he was received by Ukrainian officials, and he will later meet with Ukrainian President Volodymyr Zelensky, two days before his meeting with his Russian counterpart in Geneva.

After diplomacy last week failed to allay concerns, the White House warned Tuesday that Russia was ready to attack Ukraine at any time.

The visit comes before a scheduled meeting between Blinken and Russian Foreign Minister Sergey Lavrov in Geneva on Friday.

Hoping to show unwavering support for Kiev before this meeting, the US Secretary of State is on a one-day visit to Ukraine.

On Thursday, Blinken heads to Berlin for four-way talks with Britain, France and Germany in pursuit of Western unity.

In turn, Turkish presidential spokesman Ibrahim Kalin said that his country is ready to play any role in order to reduce tension between Russia and Ukraine.

This came in a speech, Tuesday, during his participation, via video call, in a seminar by the British “Circle Foundation”, on the possible repercussions of Russian-Ukrainian tension on Europe and the North Atlantic Treaty Organization (NATO).

Kalin pointed to the recent escalation of tension between Moscow and Kiev, noting that Ankara is closely following the tension with deep concern.

He stressed that Turkey doesn’t support any Russian military action against Ukraine or any conflict and war between the two countries, and stressed Ankara’s full support for Ukraine’s territorial integrity, sovereignty and social integrity.

He added that Turkey doesn’t want a new war to erupt, as the world has witnessed many wars recently, such as Iraq and Syria, calling on Russia and Ukraine to calm down.

He continued, “President Erdogan spoke with his Russian counterparts, Vladimir Putin and Ukrainian Volodymyr Zelensky, about how to find a way out of the current crisis, and invited them to meet in Turkey to discuss ways of a solution”.

Kalin stated that President Recep Tayyip Erdogan will make an official visit to Ukraine in the next few weeks to meet with his counterpart Zelensky.

He pointed out the urgent need for constructive dialogue more than ever in order to get out of the current crisis.

He pointed out that the dialogue between Russia and the Western world had recently begun, noting that Moscow’s occupation of the Crimea had damaged that dialogue.

Western countries have accused Russia of mobilizing its forces recently near the Ukrainian border, and Washington has threatened to impose sanctions on Russia if it launches an attack on Ukraine.

For its part, Russia rejected the accusations about the movements of its forces inside its territory, and denied the existence of any aggressive plans it had towards Ukraine.