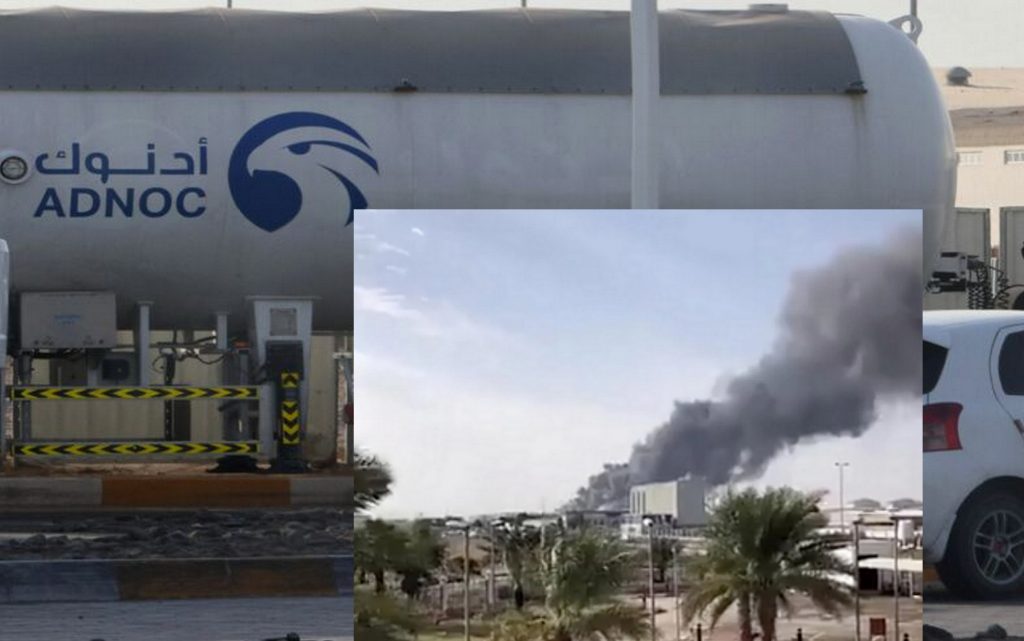 Oil prices rose since the beginning of trading on Tuesday, to their highest levels in more than 7 years, due to fears of possible disruptions in supplies, after the Yemeni Houthi group attacked the UAE.

Oil markets also received optimism for demand for demand and declined concerns about the Omikron variant, according to international news agencies.

In this regard, an analyst from ANZ Research said in a note: “The new geopolitical tension is adding to the current indicators of tightness in the market”.

On Wednesday, Brent crude futures rose, at the height of its rise, to 89 US dollars a barrel.

Global demand for crude is still increasing, especially in Europe and the United States, with cold weather continuing in many countries and states, which means more demand for heating sources.

The Houthi group threatened to launch attacks against more targets in the UAE, after strikes launched using drones and missiles that caused explosions on fuel trucks and killed 3 people, while the UAE said it “reserves its right to respond to these attacks and this criminal escalation,” according to what Reuters reported.

The UAE oil company “ADNOC” said it did the necessary plans for business continuity to ensure reliable supplies of products to its customers in the UAE and around the world after an incident at duplicate products plant in Abu Dhabi.

The American bank, “Goldman Sachs”, raised its forecast for “Brent” crude during 2022 and 2023, and predicted that the price of crude would reach $100 during the third quarter of this year.

Recent indicators confirmed the oil market’s complete recovery from the United States’ intervention in the energy markets before Thanksgiving, as well as the fear caused by the Omikron variant, which pushed energy prices down in November and early December.