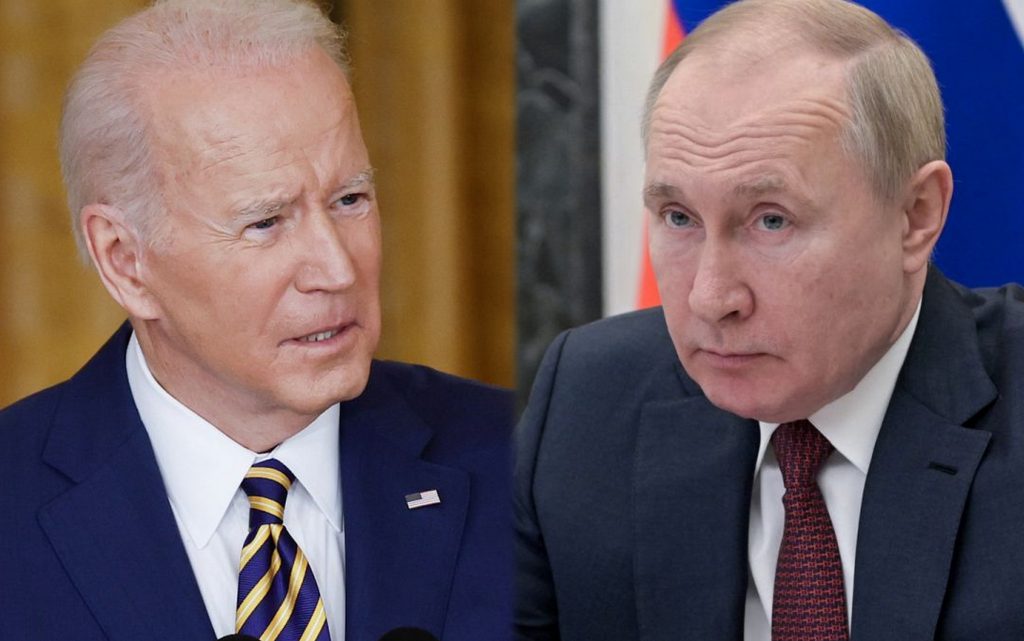 US President Joe Biden on Wednesday predicted Russian President Vladimir Putin will take action inside Ukraine, but said a full-scale invasion would lead to a large-scale response that would be costly for Russia and its economy.

“My expectation is that he’s going to act… He has to do something,” Biden told a news conference.

He went on to say that Russia will be held accountable and face disaster if it invades Ukraine.

For his part, Ukrainian President Volodymyr Zelensky said in a speech that “the dangers from a Russian invasion didn’t exist today, and these risks did not increase… It only increased the noise around it”.

“It’s not our country that is under active attack, but your nerves, in order to be overwhelmed by a constant feeling of terror,” the president told his countrymen.

The president warned Ukrainians not to stockpile goods, and rush to withdraw cash.

In a video message, he said, the goal was to weaken the Ukrainian economy so that citizens could vote “NO” on certain matters.

Zelensky called “the media to be for mass information, not mass hysteria”.