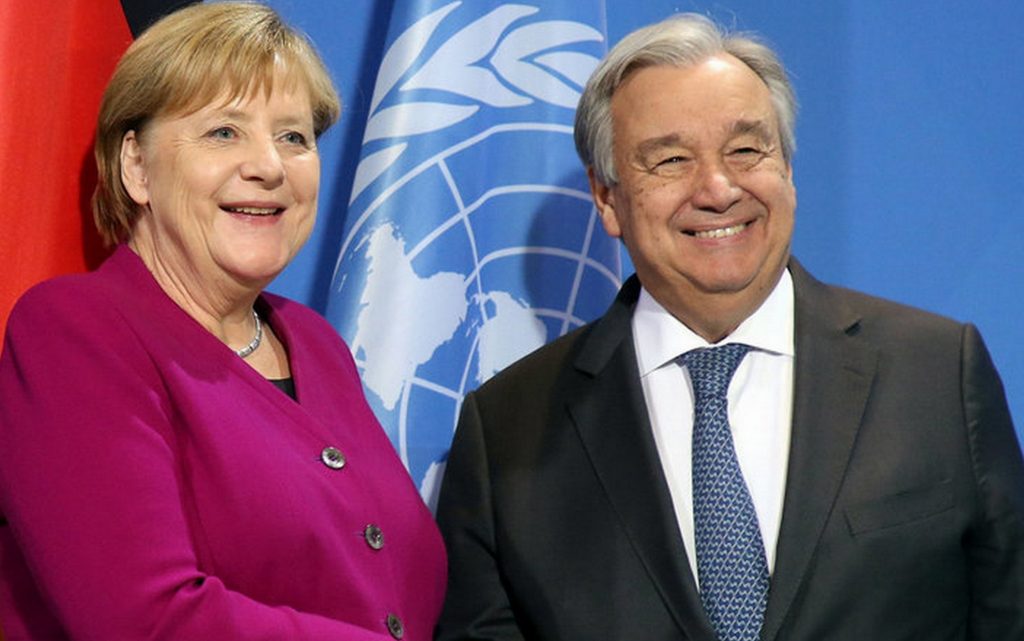 The German news agency said on Wednesday, that the Secretary-General of the United Nations, Antonio Guterres, invited former German Chancellor Angela Merkel to work in the international organization.

The agency quoted, quoting United Nations sources, as saying that Guterres invited Merkel to chair the high-level advisory body on global public goods that benefit all of humanity.

According to the sources, Guterres presented this proposal to Merkel in a letter, without receiving a response so far, but according to the agency, the organization itself believes that it is unlikely that the former chancellor will accept this job offer.

The agency noted that, according to the concept of the United Nations, global public goods include global health, science, peace, nature protection, and the global economy.

The Advisory Board on Global Public Goods is one of Guterres’ major projects for UN reform in his second term, which began in early January.

“I will ask a high-level advisory board, led by previous leaders, to identify global public goods and other areas of common interest where needed improvements in governance are most urgent,” the Secretary-General wrote in his report on transforming the United Nations last year.

It should be noted that Angela Merkel left her position as German chancellor last December, after the election of the new chancellor, Olaf Scholz.

Angela Merkel has a great political asset inside and outside Germany, as she is considered one of the most influential figures in German history, especially after her involvement in many files and issues of great importance.