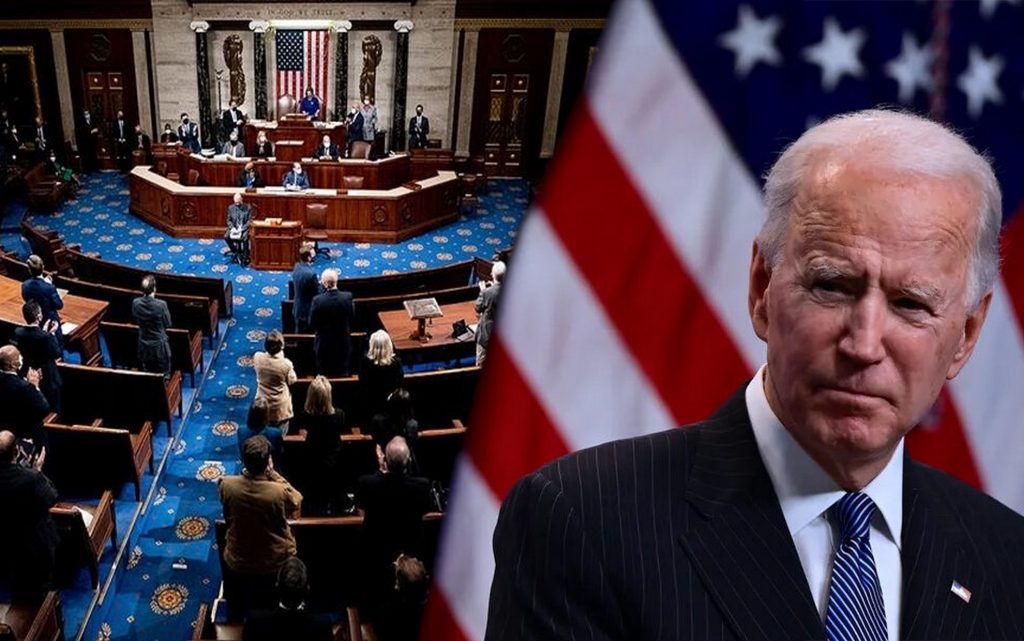 The Senate on Wednesday dealt a fatal blow to President Joe Biden’s efforts to defend voting rights against what Democrats say is the targeting of minority ethnic conservative states.

The Democrats failed to pass the Freedom of Voting Act and John Lewis Voting Rights Enhancement Act in the Senate after they were approved in the House of Representatives last week.

“I am deeply disappointed that the Senate has not supported our democracy,” Biden said in a statement posted on social media immediately after the vote… I was disappointed but that wouldn’t deter me”.

“We’ll continue to advance the necessary legislation and push for changes to procedures in the Senate in order to protect the fundamental right to vote,” he added.

Biden had promised to protect the access of minorities to the polls and the transparency of voting processes in the face of many amendments to the electoral laws introduced by conservative states, especially in the south of the country.

Human rights organizations assert that these amendments, pushed by Republicans in these states, expose black Americans to discrimination, knowing that they voted overwhelmingly for Biden in the recent elections.

To block these amendments, Biden put forward a project to reform the electoral system by standardizing voting practices at the federal level and granting the federal authorities the right to consider any amendment made at the state level.

Biden sees the gains of the civil rights struggle in the 1960s on the line as Republicans undermine them domestically with the blessing of the Supreme Court, which under his predecessor Donald Trump became an ultra-conservative.