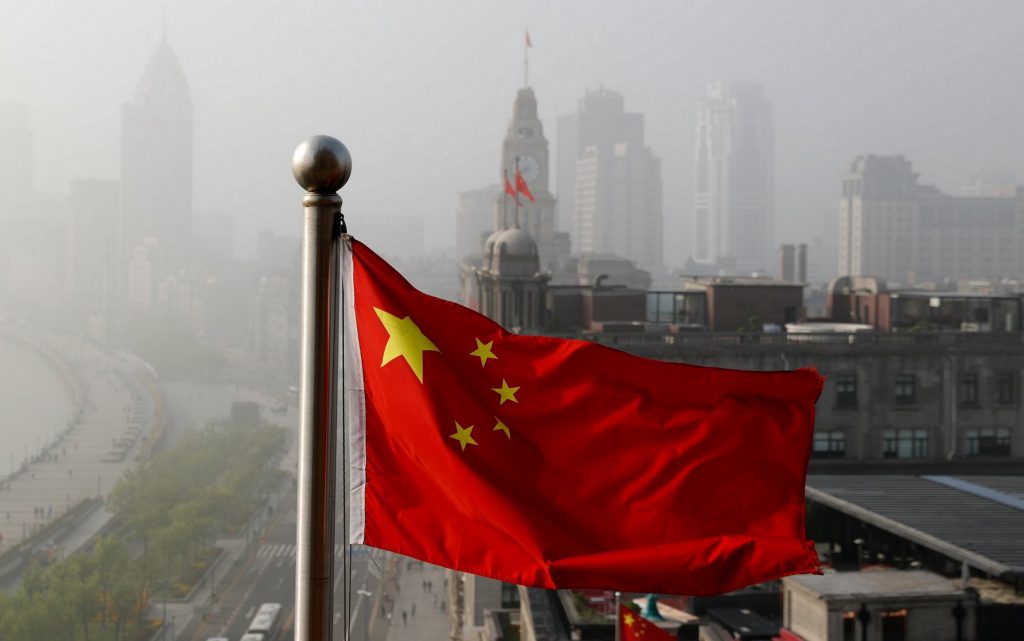 China’s weight in the global economy is indisputable, and everyone acknowledges that China is the world’s factory, and its cheap goods are indispensable everywhere, however, this doesn’t fully justify the world’s uprising with every crisis or sign of bad conditions that the country will go through there, which makes us wonder: Why do China’s internal crises affect the world to such a degree…?

Perhaps the Coronavirus epidemic, and what happened recently in China’s war with the new “Omicron”, is the closest example we can adopt to explain the mechanism of the impact of China’s internal crises on the world.

China’s actions against the epidemic and how to deal with it is an internal affair, but the truth of the matter is not entirely the case, as factory managers and analysts around the world have warned that China’s battle to contain the new Coronavirus “Omicron” mutator risks stifling already overstretched global supply chains, threatening production all goods from smartphones to furniture.

Aside from the health aspect, these restrictions are a test for multinational companies, and whether they are better equipped to deal with the disruption of their manufacturing capacity compared to previous waves of the epidemic, according to a report by the Financial Times.

We remember well what happened after the virus spread from Wuhan throughout China during the Lunar New Year holidays two years ago, when the government banned transportation across large swathes of the country.

The restrictions prevented hundreds of millions of migrant workers who traveled during the holiday period from returning to their jobs, and factories were ordered to close for several weeks.

Now, Didier Chenevaux, associate expert at global consultancy McKinsey, said: “This time I’m more concerned because supply chains around the world are already very strained, there are long delays in transportation and the problem of component shortages is still there”.

The latest restrictions have already given multinational companies a glimpse of what is at stake, as carmakers Volkswagen and Toyota shuttered their Tianjin plants last week, and Samsung chip workers had trouble staying business due to the shutdown in Xi’an.

At Samsung Electromechanics, a component maker in Tianjin, the local government told workers not to leave the city for the New Year holiday to avoid infection risks.

“These are reasonable precautions, we are less prepared,” said the Taiwanese executive, whose company is under pressure to allow workers to go home for vacation after having to miss the annual trip twice already.

Currently, analysts say, if the infection spreads, manufacturers will be hit as hard as they were two years ago, with few companies moving large parts of their supply chains out of China.

Have they moved their production in Asia to or near their own countries on a large scale?”

The answer is no, because these things take a lot of time.

Virus-induced shutdowns in economies elsewhere have increased the dependence of many industries on China, at least in the short term.

A consultant working with electronics companies said: “Everyone is trying to build links with a second supplier in China, and that includes finding alternative sources to buy components as well as positioning between your factories that can act as support, but these arrangements haven’t gone far enough… It takes three to five years to achieve geographic diversity”.

Therefore, the world will continue – at least for the time being – to be concerned about China’s internal crises, because they are in fact not internal affairs, but rather a time bomb that can affect important sectors on which the entire world economy is based, and supply chains or real estate are just an example.