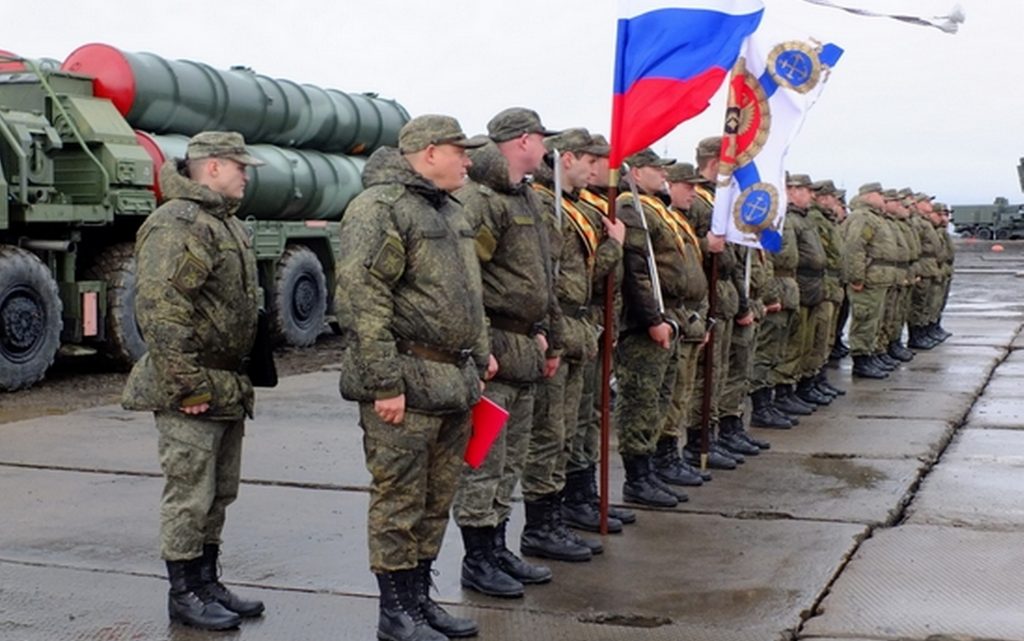 US experts and academics continue to study the results of an expected armed conflict between Russia and the North Atlantic Treaty Organization “NATO” by default, in light of the escalation of tensions between Moscow and the West in relation to the Ukraine file.

Military reports issued by the Atlantic Council, which provides recommendations and official advice to the White House and the US Department of Defense, for more than half a century, revealed that Russia has military capabilities that give it the ability to confront the United States and its allies.

The author of the military report, Scott Cooper, a former pilot in the US Air Force, said that Moscow is not afraid of a direct confrontation with “NATO” and Washington, and has the appropriate capabilities for these events, considering that there is no point in confrontation with the Russian ground forces and the only opportunity to outperform the Russians are through the Air Force.

Cooper confirmed that Washington lost more than 3.3 thousand aircraft in the Vietnam War, due to the fire of anti-aircraft artillery and the Soviet “S-75” systems, adding: “The Pentagon worked to correct errors, improve tactics and material support for the forces, as a completely different army fought in the process Desert Storm in 1991.

In the campaign that lasted 40 days, we have lost only 23 aircraft since then, thus making the US Air Force and “NATO” the most powerful in the world and aviation is our main military tool”.

The former military considered that the recent positive results of the US Air Force in wars may remain as such, considering that the conflict between the great powers may increase losses, especially in the face of a country that possesses advanced air defense capabilities such as the S-300 and S-400 systems.

According to him, there are approximately 1,800 NATO aircraft in Europe, most of which are F-16 fighters and Typhoons, and they are easy targets for Russian air defense systems.

In addition, Russia is ready to create so-called “denial of access zones,” i.e. areas that are reliably protected from missile attacks from land, sea and air.

Cooper considers that the main trump card for the US Department of Defense is the F-22 and F-35, as well as the promising B-2 and B-21 strategic bombers, in addition to the RQ-170 Sentinel drones.

He pointed out that the Russian air defenses will surrender sooner or later with the increase in strikes, which will open all defense points and open a window in front of the “winged” planes, and only after that the ground forces will move to the attack, taking advantage of the superiority of aviation.

Military experts explained that the stealth techniques that characterize American aircrafts are not 100% guaranteed, especially with the presence of Russian defense systems of the “S-400” and “S500”, which the Americans don’t know much about, considering that the Russian defense systems use ultra-high waves capable of Stealth revealed what puts US aircrafts under threat and heavy danger.